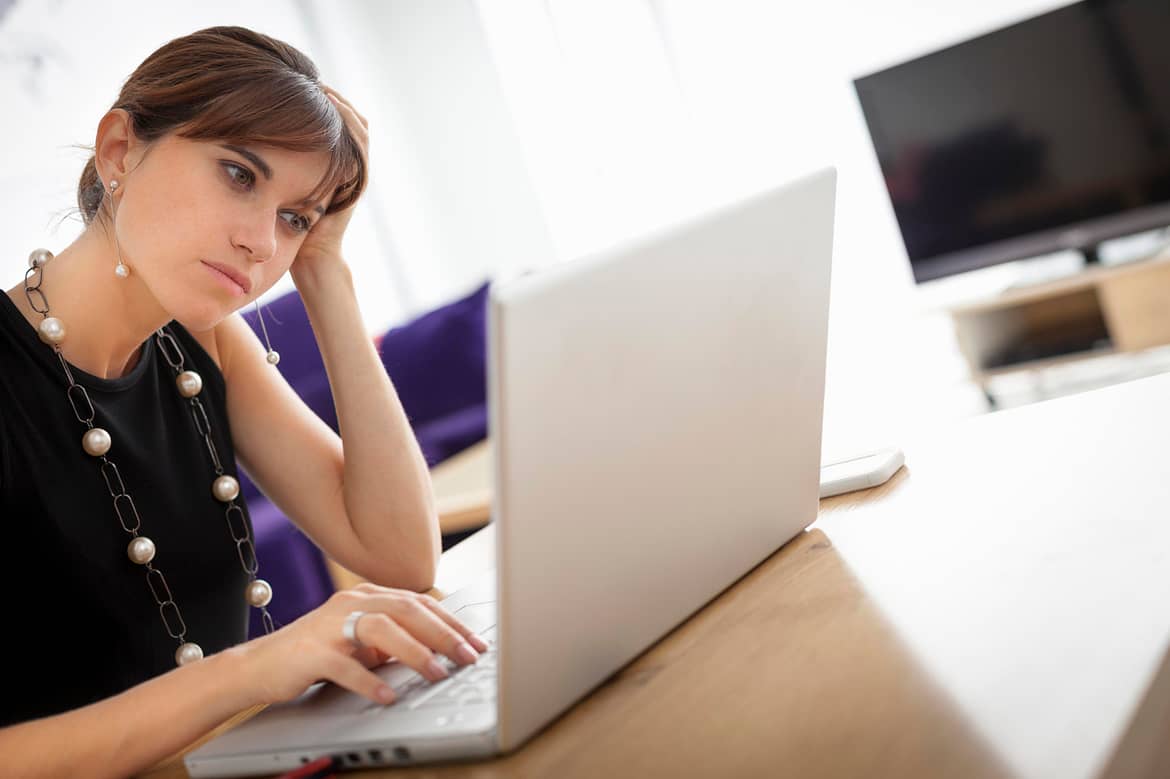 UK plc borrowing rose for the eighth consecutive year in 2018/19, according to the latest Link Group UK plc Debt Monitor. Net debt (total borrowings less cash), jumped 5.8% to a new record of £443.2bn, even allowing for higher cash balances. Net debt has now risen by three quarters since the low point reached in 2010/11, when companies were still adjusting to the disruption caused by the financial crisis and subsequent recession. The £24.2bn increase in 2018/19 comes at a time when UK plc profitability is under pressure: operating profits were flat year-on-year after growing strongly over the previous two years.

Total debts, which do not take into account any cash or liquid investments companies hold, rose 6.7% to a record £638.3bn. Cash balances, meanwhile, grew rapidly, up 8.9% to a comfortable record of £195.1bn. This is bigger than an entire year’s operating profits from UK plc, and enough to pay two years’ dividends from the companies in the study.

Top 100 companies saw their borrowings rise faster than mid- and small-caps, though the increase in net debt was mitigated by rising cash balances, which jumped by one eighth. Outside the top 100, total debts were almost unchanged. This group saw operating profits fall year-on-year. As a result, they ran through 6.8% of their cash, so their net debts rose too.

Healthcare and utilities made the biggest contribution to the annual increase in debts, though for very different reasons. Oil, telecoms and mining were the only sectors to see lower debts year-on-year. Two fifths of companies increased their borrowing, with those outside the top 100 more likely to do so as they faced slowing demand.

Despite the value of UK plc’s debts reaching new records, the measures of debt burden and debt sustainability are not showing signs of strain. The core debt/equity, liabilities/assets, and short-term/long-term debt ratios all improved slightly year-on-year. Meanwhile, though interest payments rose slightly as a percentage of operating profits (mainly owing to the lack of profit growth), they remained below the average for the last decade, thanks to the very low cost of finance at present. The value of debt compared to operating profit rose to 2.6x, however, the third highest reading since 2008/9. This is nevertheless well below 4x, where a rule of thumb suggests companies would likely face difficulty repaying debts if they were called. The figures further show that there were no big outliers that distorted the picture – in other words the majority of companies followed the trend for each of these measures.