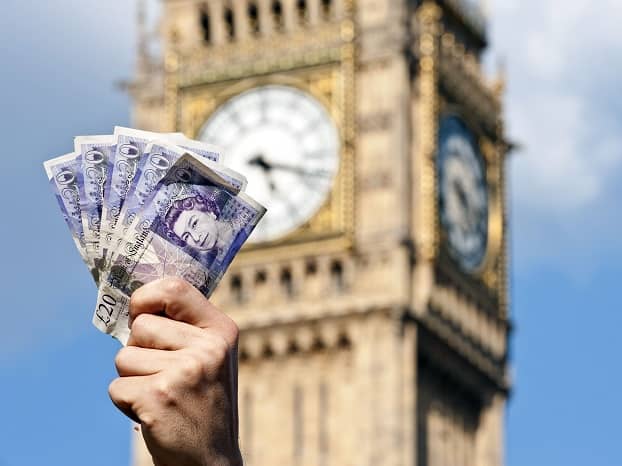 Official figures show that government borrowing fell by more than expected to £4.8bn in October. This is due to a record amount of tax income for that month.

The amount borrowed was lower than last year’s number by £1.6bn.

From the months April to October, the financial year to date, borrowing fell by £5.6bn to £48.6bn. This excludes state-owned banks and this is the lowest for the first seven months of a tax year since 2008.

Economists believed borrowing would come in at £6bn last month.

Overall tax income in October was the highest since records began. Partly because this was driven by a 23.6 per cent jump in corporation tax receipts.

However, despite the slight improvement chancellor Philip Hammond is expected to announce an extra £100bn in public borrowing for the next five years during the Autumn Statement.

British Chambers of Commerce (BCC) head of economics Suren Thiru, told the BBC: “The chancellor faces a major fiscal headache over the next few years, with slower than expected growth likely to further restrict the UK’s ability to generate sufficient tax revenue and achieve a substantial reduction in the deficit.

“It is therefore essential that the chancellor’s new fiscal plan is flexible enough to adapt to changing economic conditions. The government must make a distinction between borrowing to cover the deficit and borrowing to invest, particularly in infrastructure, which will boost the economy’s tax generating potential in the long-term,”