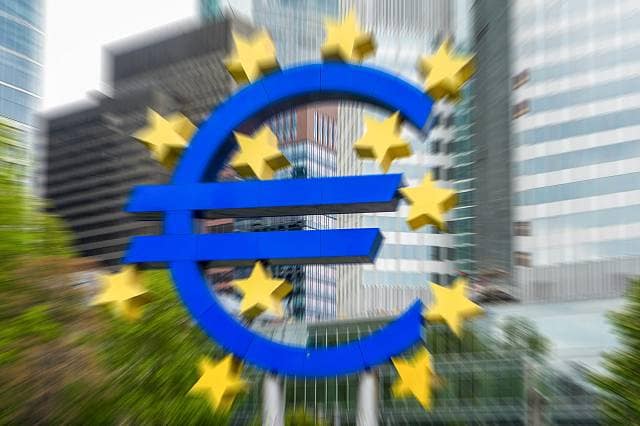 British banks defied the Brexit gloom and the fallout from the US-China trade war to increase their total profits by one third, according to The Banker’s latest ranking of the Top 1,000 World Banks. By contrast many European countries such as Germany, the Netherlands and Denmark saw their banking profits fall.

In the UK, HSBC earned strong profits from Asia, RBS continued its return to profits after years of losses and Barclays turned a loss into a profit even after setting aside $150m as Brexit provisions.

Reflecting the country’s position as a global financial centre, the UK’s largest bank HSBC makes nearly 90% of its profits in Asia. The bank cast aside the prospects of a damaging trade war between the US and China and increased its net income by 26% to $15bn which makes up 48% of total UK profits.

The Banker’s editor Brian Caplen said, “Due to its large size, when HSBC has a good year, UK banking profits as a whole tend to have a good year. Add to that the improved performance at RBS and Barclays and another strong set of results from Lloyds and the UK banking sector starts to look increasingly healthy.”

“Unlike the situation before the financial crisis, UK banks are not taking undue risks to make profits and the sector is well-capitalised. They should be safe in the case of a no-deal Brexit.’’

A no-deal Brexit would not trouble French banks either as their profits and return on capital were higher than those of British banks. While HSBC is the only bank from either country to place in the top 10 (at number 9) France has four banks in the top 30 compared to only two UK banks (see Tables 2 and 3). The Banker’s Top 1000 World Banks ranks banks according to Tier 1 capital which is a measure of a bank’s strength.

Some UK banks are much smaller than they were before the crisis. RBS was the third largest bank in the 2008 ranking but is now in 41st position. Its balance sheet used to be four times larger than the current one.

Even with the uplift in profits UK, banks’ return on capital is at the lower end of world standards at 8%, the same as the European average. By contrast banks in North America are returning 15% and in Africa 20%. This reflects the higher amounts of capital that UK banks now hold and the slower growth in the UK market.