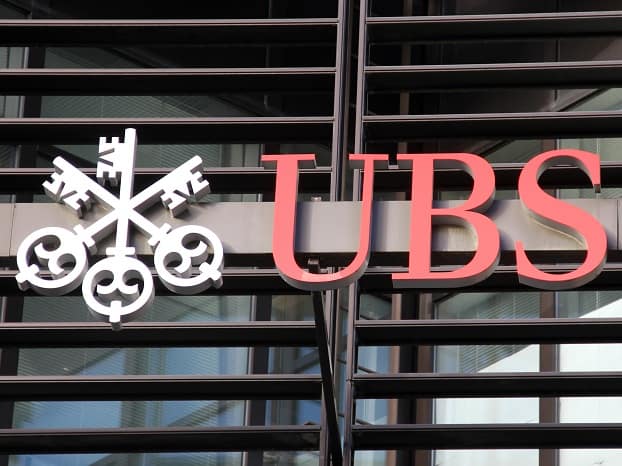 UBS plans to shift some staff to Frankfurt after Brexit

Staff affected will be informed in the next few months

Swiss bank UBS has told employees that the majority of those affected by Brexit will move to Frankfurt from London, a move which could affect around 200 staffers, a source familiar with the plans told Reuters.

Staff affected will be informed in the next few months and relocations will depend on where clients are based, according to a company memo seen by Reuters. UBS employs around 5,000 people in London.

In the latest sign of how banks are starting to execute on Brexit contingency plans after PM Theresa May ruled out retaining passporting rights for financial services, UBS also said today that in the absence of a transition deal between Britain and EU, it will merge its British entity— UBS Limited— into UBS Europe SE, its German headquartered European bank.

“After a thorough analysis, which included your feedback, we have opted for a more decentralized model and plan to leverage our existing UBS Europe SE and its extensive branch network,” UBS’s investment banking chief Andrea Orcel said in the memo.

Goldman Sachs also said this week that it was starting to transfer some senior bankers to Frankfurt in preparation for Britain’s exit from the EU.