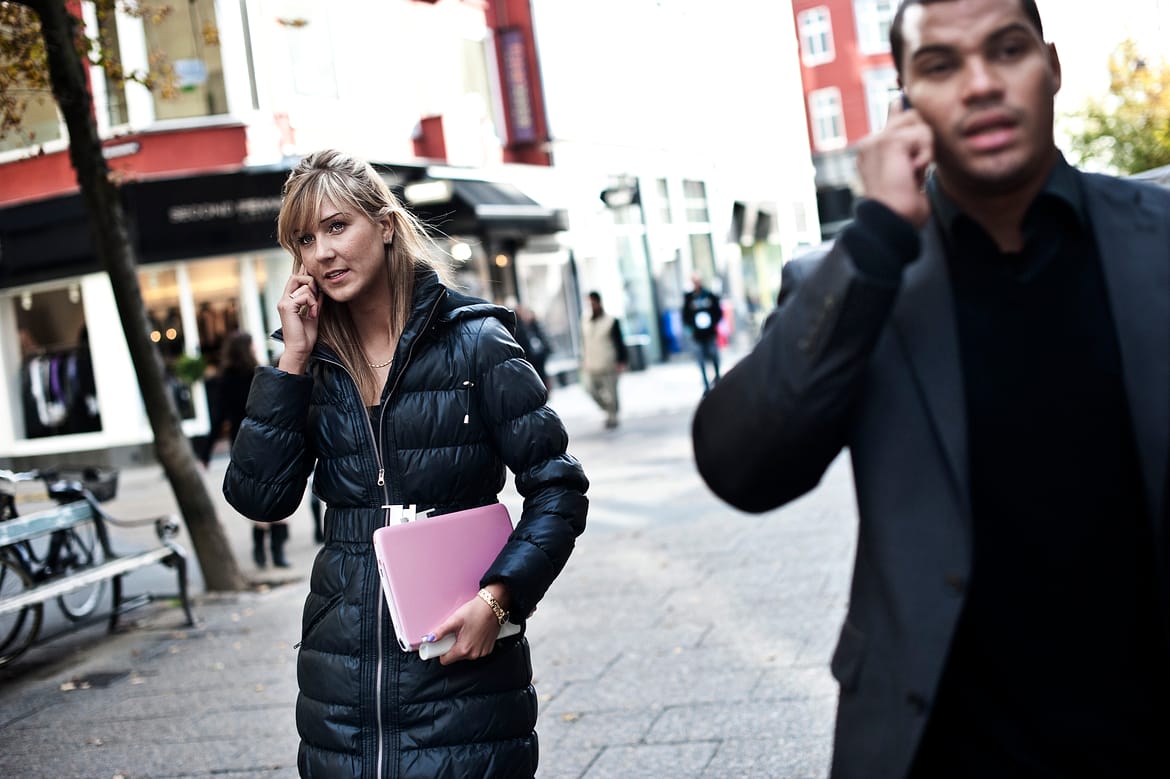 With 90 per cent of people in the UK receiving between five and 30 nuisance calls per week, telephone scams are still causing major problems for consumers. The issue has become so widespread that almost a fifth of UK adults admit they have been a victim of a telephone scam.

The YouGov survey commissioned by CPR Call Blocker, makers of the best selling call blocking device in the UK, also revealed the top five scams people are falling victim to in the UK:

Bryony Hipkin at CPR Call Blocker, comments: “Scam and nuisance phone calls continue to be a major problem for consumers in the UK and it’s often the most vulnerable people in society who are falling victim to telephone scams. Scammers have a real knack of finding people when they are at their weakest and most vulnerable and they really exploit that. I want to encourage people to stay in touch with elderly loved ones. A lot of scammers are using the tactic of getting to know that person, becoming a friend to them and then on the fourth or fifth call they start making the request.

“Our customer base tends to be those aged 55 and over who want to eliminate nuisance and scam calls for good. By being able to block nuisance phone numbers through the touch of a button, our customers have seen a 90%-100% reduction in the number of calls received depending on how they choose to use the product.”