Home Business NewsBusiness Top 10 most annoying use of office jargon 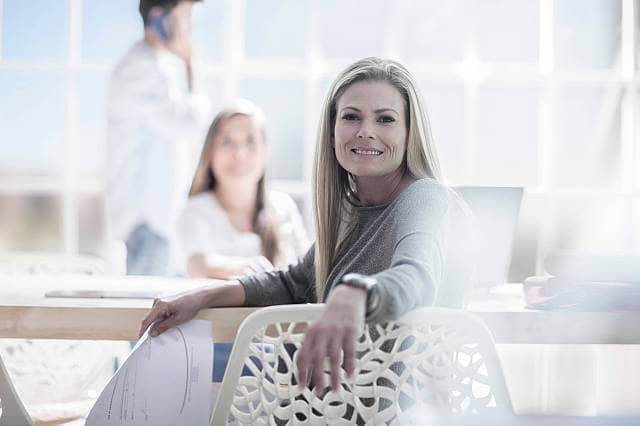 Top 10 most annoying use of office jargon

According to a survey of 2,000 people by recruitment site Glassdoor over use of jargon and certain office ‘buzzwords’ makes the work place a minefield.

Here’s the top 10 that annoy people the most:

To meet in person or to talk about a specific issue

Creative thinking not grounded in reality

A company, team or project has not yet reached its mission or objective

Something that significantly changes the way of thinking or doing things.

Claiming that something is an irrefutably good idea

A meeting to share ideas, often without considering practical limitations

Continuing something someone else has started but not finished

Other unpopular sayings include ‘punch a puppy’ which is to do something horrible for the greater good and ‘let’s get our ducks in a row’, aligning a team or multiple parties in preparation for an event or discussion.

Interestingly the words ‘stakeholder’, ‘paradigm shift’ and ‘roadmap’ were picked by only five per cent or less of people questioned, suggesting that these may just be run of the mill office sayings these days.