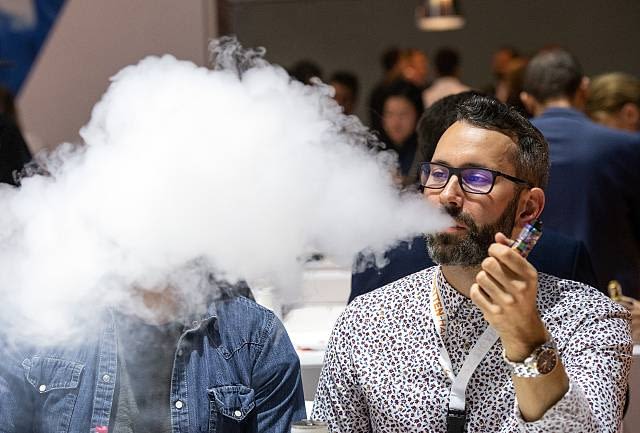 Tobacco giant accused of hypocrisy over its anti‑smoking campaign

One of the largest tobacco companies Philip Morris has been accused of “staggering hypocrisy” over its £2m anti-cigarette campaign.

According to the Marlboro brand maker, the ad called Hold My Light is aimed to help smokers to quit with the help of friends and family. Smokers are encouraged to give up the habit for a minimum of a month after Public Health England research found that smokers who gave up smoking for 28 days were five times more likely to give up completely.

Peter Nixon, managing director of Philip Morris Limited, told media: “This campaign breaks new ground which is an important next step in our company going smoke-free and ultimately stop selling cigarettes. There are more options than ever before for smokers to give up cigarettes but often they don’t realise that alternatives, like ecigarettes and heated tobacco are a better choice than continuing to smoke. Our research has shown that smokers want personal support from friends and family if they are to give up cigarettes – and that is what Hold My Light is designed to offer.”

Cancer Research, however, has accused the tobacco firm of simply trying to promote its smoking alternatives.

“This is a staggering hypocrisy,” it said, pointing out the firm still promotes smoking outside the UK. The best way Philip Morris could help people to stop smoking is to stop making cigarettes,” George Butterworth, Cancer Research UK’s tobacco policy manager added.