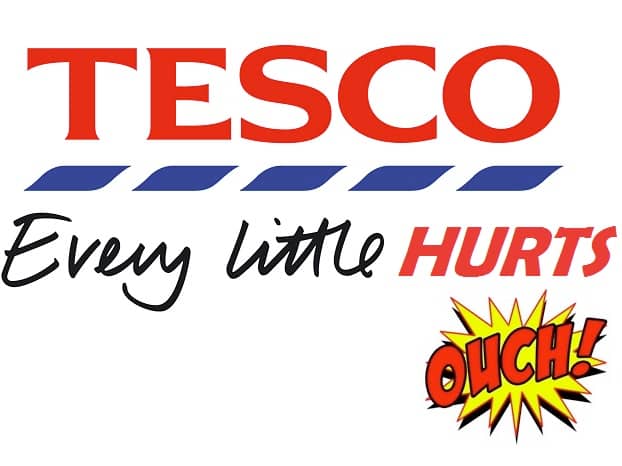 Three former Tesco executives are set to appear in crown court to face charges of fraud as part of an investigation into the supermarket giant’s £326m accounting scandal.

They pleaded not guilty to the charges at a hearing at Westminster magistrates court last month.

Meanwhile, Tesco CEO “Drastic Dave” is living up to his name as the supermarket giant has grown its market share for the first time since 2011.

According to figures from Kantar Worldpanel, the retail giant grew sales by 1.3 per cent in the 12 weeks to October 9 – its first sales growth since March 2015.

Tesco was the only one of the ‘big four’ supermarkets to grow sales during the period. It now holds a 28.2 per cent chunk of the UK grocery market, against 28.1 per cent a year ago.