Home Business NewsBusiness Those paid less “must get help to save” 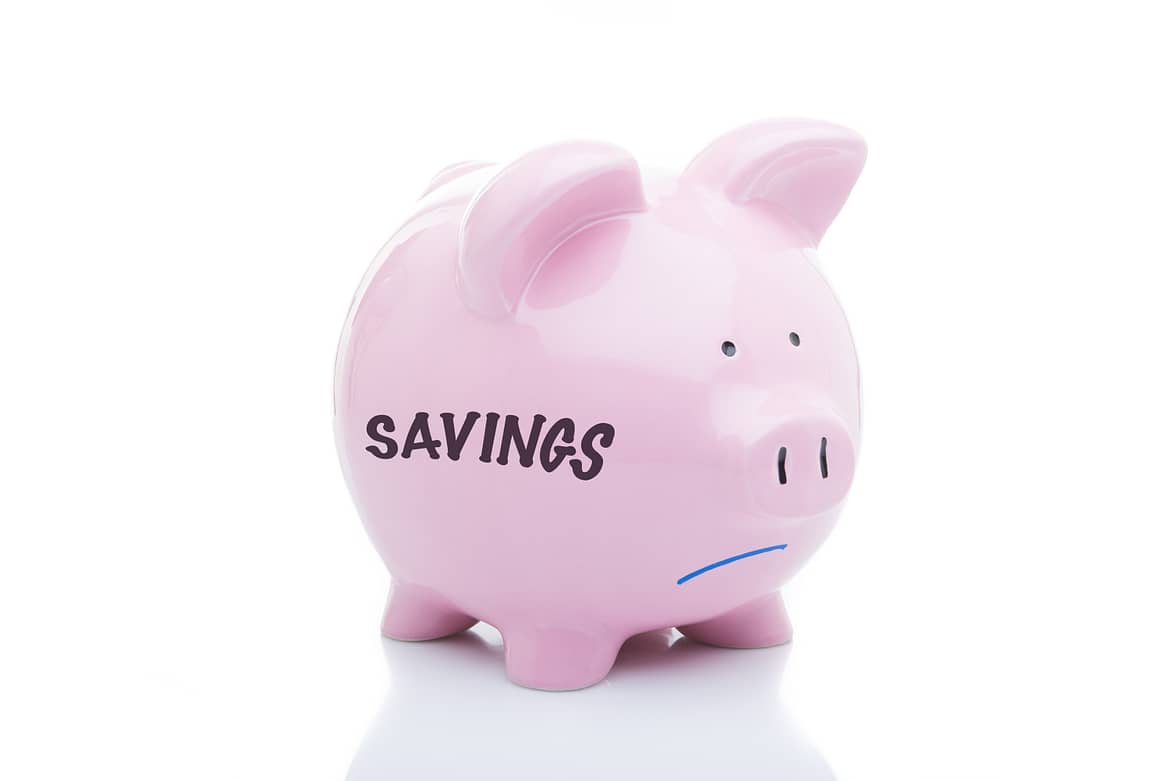 Those paid less “must get help to save”

A new think tank has said, banks and building societies should not be allowed to default savers to tiny interest rates.

The Centre on Household Assets and Savings Management (CHASM) said the government needs to focus on helping the poorest by offering saving incentives.

The think tank, which is part of Birmingham University said that a whopping 60 per cent of lower and middle income families can’t afford to save any money.

This leaves these people at risk of financial difficulties and debt problems.

Earlier research conducted by Money Advice Service suggested that more than 16m people in the UK had savings of less than £100.

The think tank has argued that people should not be put on a default interest rate but should be put on a capped one instead.

Professor Karen Rowlingson, co- author of the report, from the University of Birmingham, said: “It is extremely difficult for those just about managing to save and they get very little support to do this.”

“The government spends a tiny amount of money on supporting people on lower incomes to save compared to the amount it spends on schemes to support the better off. This balance needs to be shifted.”