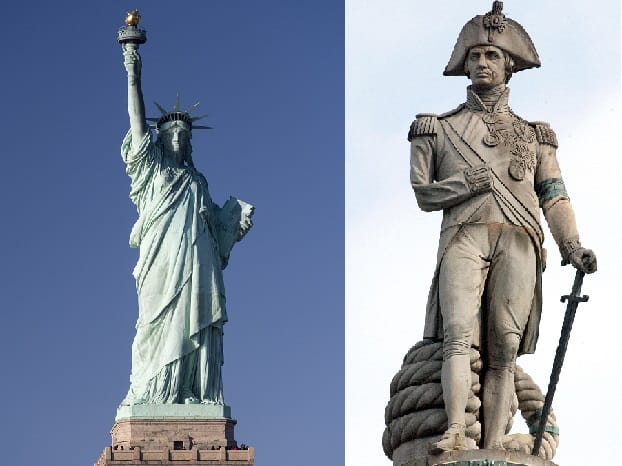 This is the most important market for British businesses

Why going over the pond is important for Brits

The majority (59%) of British retailers consider the US to be the most important retail e-commerce market, acccording to a survey of 250 British retail decision-makers released today by Global-e, the cross-border e-commerce specialist.

The US is one of the largest and most sophisticated e-commerce markets in the world. Online sales reached $341.7 billion in 2015 – a 14.6 per cent increase on 2014’s $298.3 billion – and this growth is only set to continue over the next three years. By 2019, the North American e-commerce market will soar by 59 per cent to $579.9 billion, making it bigger than the e-commerce markets of Europe, the Middle East and Africa combined, and second only to Asia Pacific in global rankings.

The US has become all the more attractive to overseas retailers since a new bill was introduced earlier this year to raise the level at which import taxes are applied from $200 to $800. It is now considerably cheaper, and in most cases tax-free, for US shoppers to purchase from foreign merchants online. Coupled with the pound at an all-time low in the wake Brexit and the dollar performing so well against other currencies, now is the optimum time for British retailers to target US consumers.

The Global-e study has found that British retailers appreciate the US opportunity – of all British retailers that are either targeting or intend to target US shoppers, over half (51%) are motivated by the opportunity to grow sales for their business. Worryingly, however, almost half (48%) of the retailers that are targeting or planning to target US shoppers, are doing so with their existing UK offering with no localisation whatsoever. It’s no surprise, then, that retailers who have launched e-commerce activity in the US have faced difficulties in doing so.

Nir Debbi CMO and co-founder of Global-e, said: “Now is an opportune time for British retailers to do business in the United States. US consumers’ appetite for cross-border shopping is growing rapidly. Following the new rules, they can now buy more for the same price from abroad which is great news for foreign retailers selling into the US. Particularly for British retailers, where post-Brexit shock has caused the American dollar to surge against the British pound.”