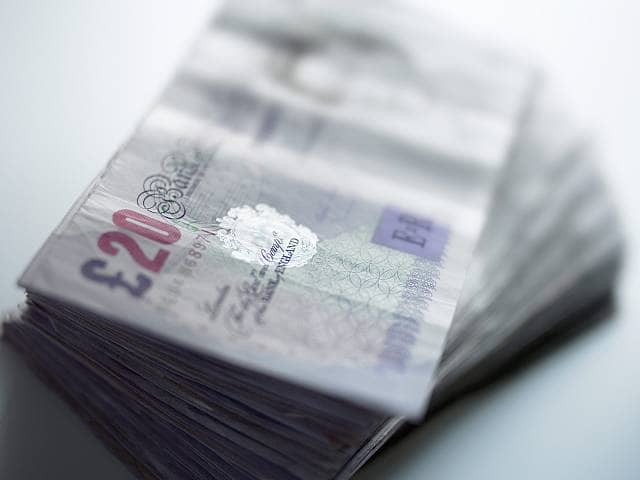 This bank has been fined $246m over its foreign exchange business

BNP Paribas yesterday announced a settlement with the Board of Governors of the Federal Reserve System (“FRB”) relating to past misconduct in its foreign exchange business.

In reaching this settlement, the FRB acknowledged the Group wide remediation initiatives and the full cooperation of BNP Paribas in the investigation.

The conduct which led to this settlement occurred during the period from 2007 to 2013. Since this time, BNP Paribas has proactively implemented extensive measures to strengthen its systems of control and compliance. The Group has increased resources and staff dedicated to these functions, conducted extensive staff training and launched a new Code of Conduct which applies to all staff.

BNP Paribas deeply regrets the past misconduct which was a clear breach of the high standards on which the Group operates.

Conducting its business in a responsible and ethical manner is a cornerstone of BNP Paribas’ values and the Group will continue to make improvements to ensure that it delivers on its responsibilities to all its stakeholders.