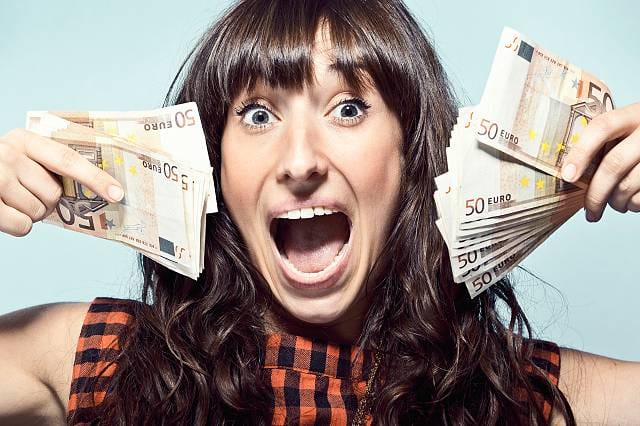 Was ignored in a shoebox for decades

An 18th century Chinese vase, ignored in a shoebox for decades, has been sold for an eye-watering price tag of £14.3m at an auction in Paris.

Experts at the Sotheby’s auction house said the 30cm, bulb-shaped porcelain vessel was made for the Qing dynasty Emperor Qianlong, who ruled China from 1736 to 1796. It depicts deer, birds and other animals in a wood, and includes gold embroidery around the neck.

The vase spent some of its life stashed in an attic with other items that formed part of an inheritance. A French family retrieved the vase and brought it to the auctioneer.

“This person (the seller) took the train, then the metro and walked on foot through the doors of Sotheby’s and into my office with the vase in a shoebox protected by newspaper,” Sotheby’s Asian arts expert Olivier Valmier told Reuters.

“When she put the box on my desk and we opened it we were all stunned by the beauty of the piece.”

The auction lasted some 20 minutes, a long time by usual standards for such sales, with multiple bidders battling for the prize.