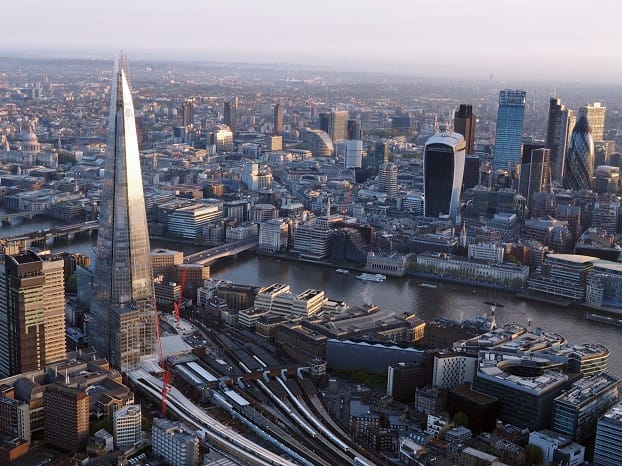 These are the biggest Brexit worries for London businesses

Immigration restrictions are the biggest worry for London businesses, according to a wide reaching new report produced today by London Chamber of Commerce and Industry.

It looked at existing worries surrounding employment, trading and infrastructure which have been thrown into sharp relief by Brexit. LCCI then considers some brave new ways these concerns could be mitigated to ensure London’s place as a key world player.

Among the findings were:

47 per cent of London business leaders believed looser immigration restrictions on workers from outside the EU should be a medium or high priority.

31 per cent consider minimising restrictions on access to labour from the EU as a high priority in the renegotiations that Prime Minister May will soon commence.

24 per cent of business leaders (excluding sole traders) said the current immigration statues of their EU employees is causing uncertainty.

44 per cent of business believed that making decisions on major infrastructure such as a new airport runway was very important for the London economy.

56 per cent of London business leaders said that until formal talks to leave the EU start, increased devolution of tax and spending powers to London would be important for the London economy.

“Speaking to our members we have been left with a very real sense that they want policymakers to act decisively and we need to focus on what needs to be done now to ensure that the whole country prospers in years to come.

“There are some very tangible concerns here and they need to be acted on, not placating. We need the Government to lead the vision for London, act boldly and act now.”

LCCI is currently working with other agencies to explore ways of implementing a Capital Work Visa and Capital Work Permit.