Home Business NewsBusiness There will be big cyber attacks in 2018, predicts expert 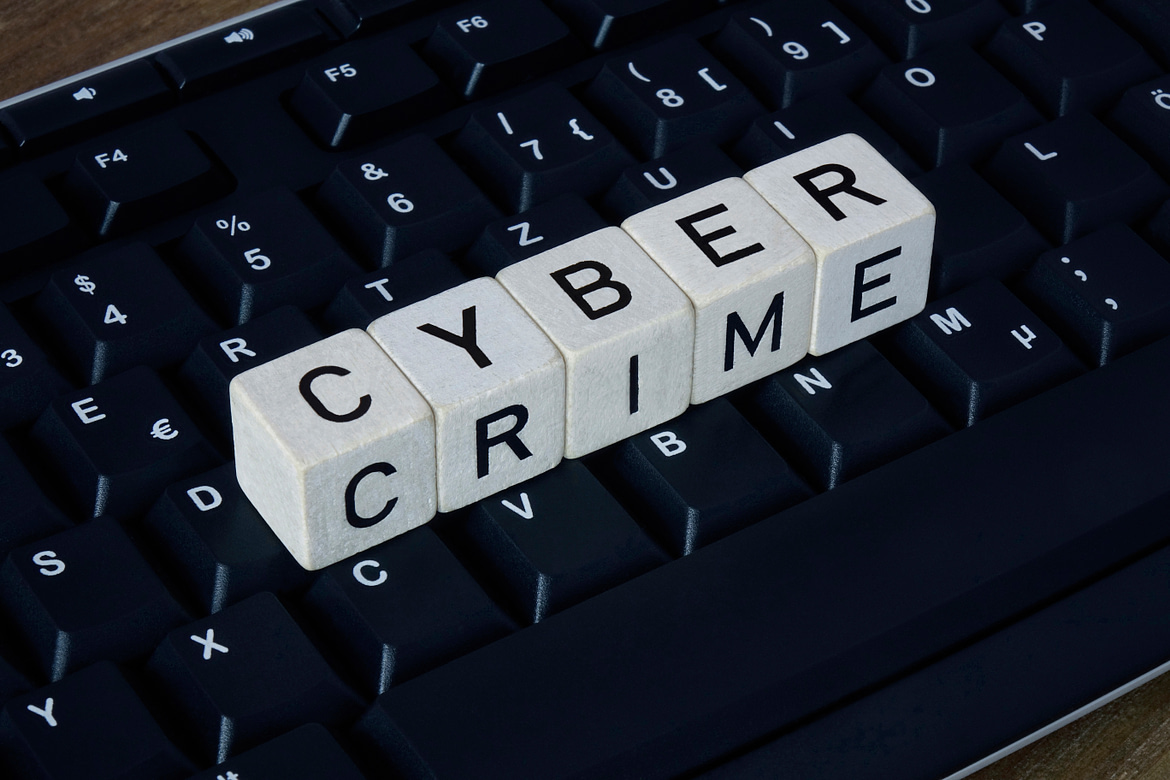 There will be big cyber attacks in 2018, predicts expert

2017 has been a busy year for cybersecurity. Between massive data breaches including Verizon, Equifax, Sonic, Uber, and the infamous “Paradise Papers”; ransomware variants like Wannacry, NotPetya, Locky, GoldenEye, and Jigsaw; and data leaks from major players including the US Air Force’s security clearances, several of the CIA’s confidential documents, and the records of Californian voters, it seems all anyone talks  about is compromised data and security regulations.

From healthcare to legal to finance, no industry has come through the year unscathed by cyberattacks and threats. So, what’s next for cybersecurity? Cybersecurity experts from eSentire discuss what to expect in 2018:

According to Mark Sangster, VP and industry security strategist at eSentire, cybercriminals will likely begin to “move from opportunistic and transactional attacks (for example, generic emails with cryptolocker) to more targeted (industry or firm focused) attacks.” This could lead to cybercriminals:

eSentire’s Director of Threat Intelligence Viktors Engelbrehts, added, “Politically motivated and cyber espionage cyber-attacks against the critical infrastructure industry will continue to increase.  There is also the potential for loss of human life as a result of targeted cyber-attacks, especially in the healthcare sector.”

Opportunistic cybercrime will continue to rely on specific malware types, likely investing in capabilities to cause a rapid and global expansion of the infected surface.

According to Engelbrehts, “Such capabilities can also be used for politically-motivated attacks.”

However, “This assessment may change depending on Law Enforcement (LE) agencies’ abilities to deter cybercrime, prosecute individual criminals, and proactively disrupt malware infrastructure in a coordinated fashion,” he added.

At an individual level, further exposure of personal information coupled with a general lack of user awareness and ongoing data collection initiatives run by private organizations will worsen a user’s overall exposure to attack.

“Such [personal] information will remain highly valuable to cybercriminals and will likely continue to be used to facilitate fraudulent activities on a global scale,” said Engelbrehts.