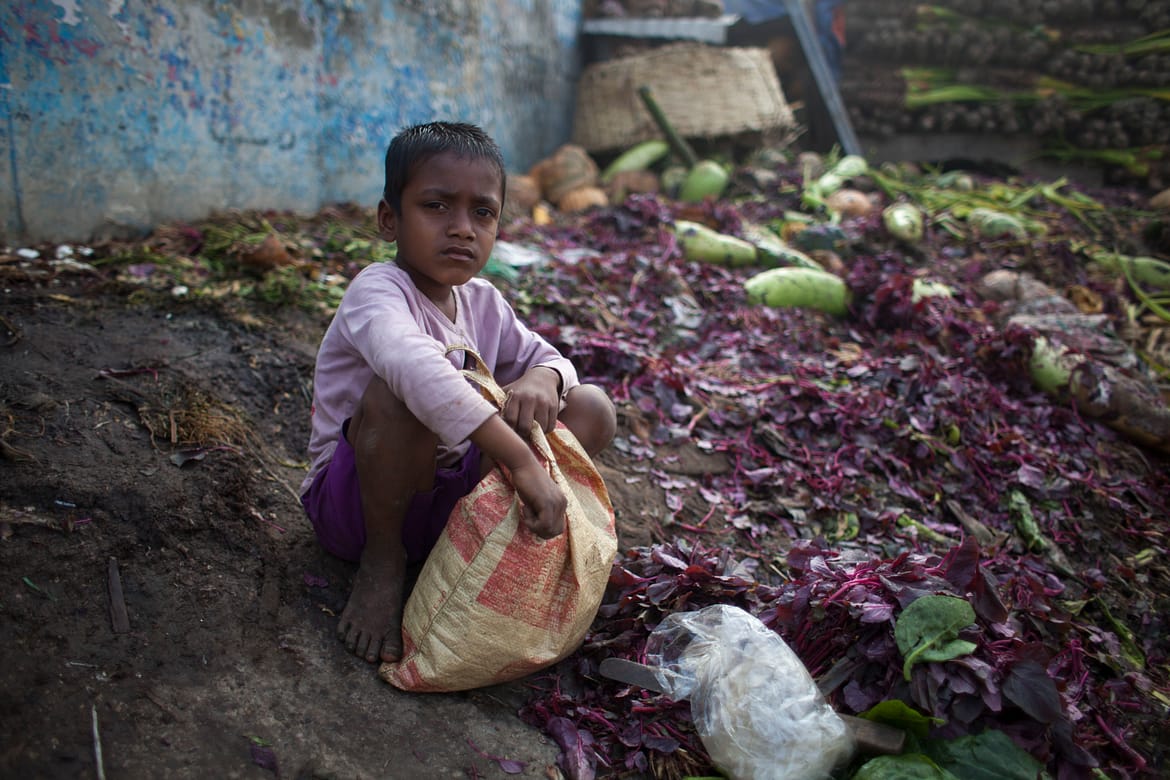 The world’s eight richest billionaires control the same amount of wealth between them as the poorest half of the globe’s population, a charity has warned.

Oxfam said it was “beyond grotesque” that there are a handful of rich men who are worth $426bn (£350bn), this is equivalent to 3.6 billion people.

The charity blamed growing inequality on wage restraints, tax dodging and the squeezing of producers by companies.

It said businesses are too focused on getting ever-higher returns to wealthy owners and top executives.

Mark Goldring, chief executive of Oxfam GB, said: “This year’s snapshot of inequality is clearer, more accurate and more shocking than ever before. It is beyond grotesque that a group of men who could easily fit in a single golf buggy own more than the poorest half of humanity.”