Home Brexit The UK is heading towards a Brexit brain drain 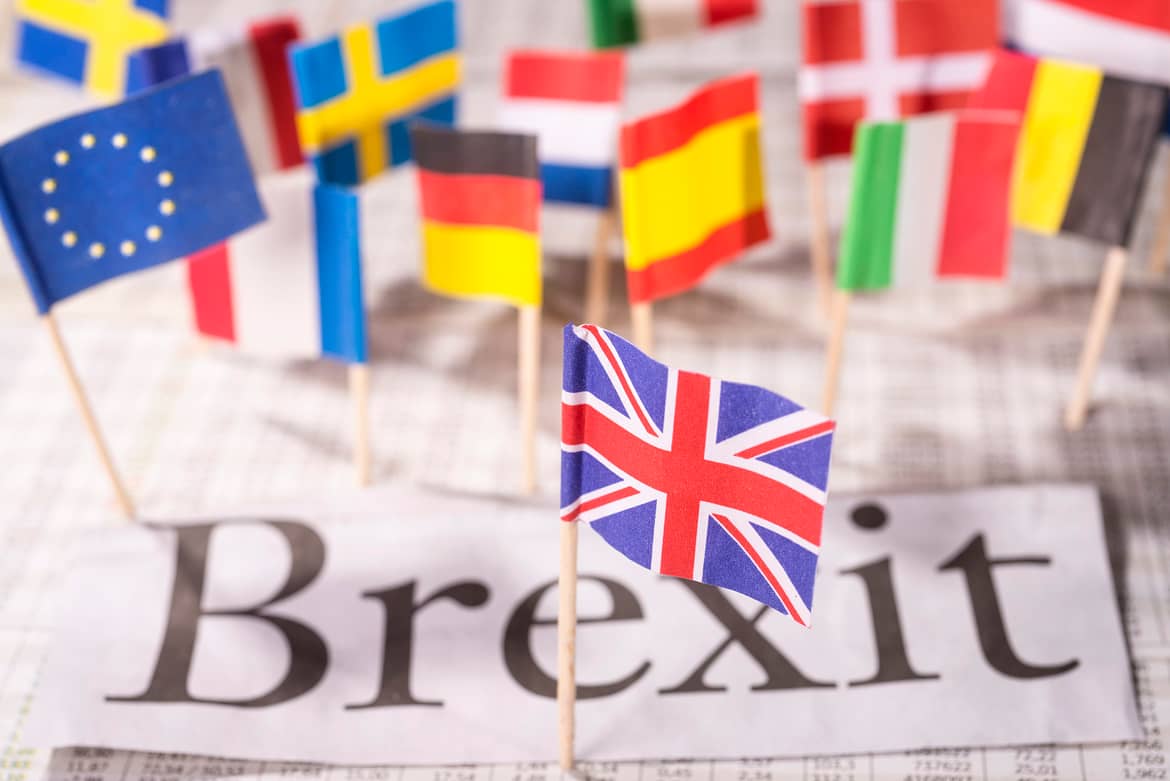 The UK is heading towards a Brexit brain drain

Net migration to the UK dropped below a quarter of a million (248,000) last year for the first time in almost three years, according to the Office for National Statistics (ONS).

This represents a “statistically significant” fall of 84,000 compared to 2015, the body said Jonathan Beech, managing director of Migrate UK, “Today’s net migration figures for 2016 show a decline of 84,000 compared to 2015, along with a new increase in emigration amongst both EU and British nationals – mainly EU citizens – but this is unsurprising. Until the Government ends uncertainty among EU citizens by guaranteeing rights to remain in the UK after Brexit we are likely to see a continuation of these trends, and potentially the start of a Brexit ‘brain drain’ from the UK.

“We already have evidence of some initial emigration with the latest CIPD reports showing that sectors like retail, manufacturing, health and food services, are suffering skills and labour shortages, with more than a quarter of employers predicting that their EU workers could leave their jobs and the UK this year.

“A Brexit ‘brain drain’ is particularly likely in the IT, finance and engineering sectors, but this could be swiftly averted if the new elected government guarantees their approach for EU nationals and their right to work during and after the Brexit process, while providing a workable solution for employers who rely heavily on skills from outside the UK.

“The latest statistics also further close the gap between EU and non-EU migration levels at 250,000 and 264,000 respectively. But the recent measures announced in the Conservative manifesto – doubling visa costs and raising the salary threshold? – will do little to curb the use of non-EU workers in sectors where there is a big demand for their skills.

“Political reassurance would reduce panic. The rapid migration growth from recent joiners such as Romania and Bulgaria, as well as a clear rise from Mediterranean EU countries, shows signs of concern to enter the UK prior to an EU exit and we’ve seen a steady six-fold increase in British Citizen enquiries since the referendum.  Take the Home Office’s latest advice – to avoid applying for permanent residence – lightly. They know that until any future guarantee is made, that the rights of EU nationals living in the UK will only continue while the UK remains in the EU.

“Employers and HR teams wishing to retain EU workers should ensure that their house is in order. Keep HR files of all EU employees, endorsed and have passport copies. Carry out your own internal audit to ensure all correct paperwork is in place should the Home Office make a visit.

“Where possible, inform EU nationals that whilst their status has not changed, they should be aware of their ability to apply for a Registration Certificate of Permanent Residence if they want to help safeguard their future in Britain.”