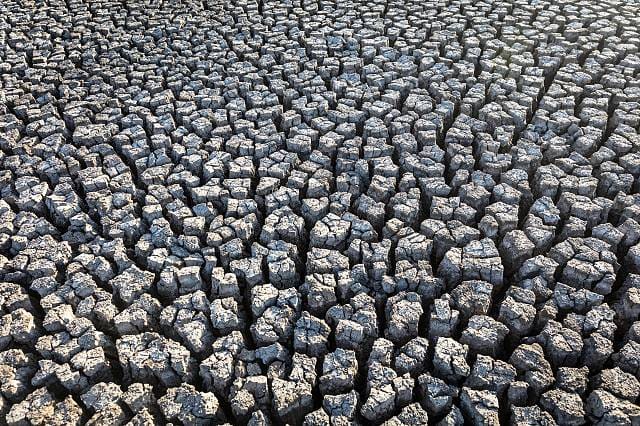 Following a dry winter in 2016/17, Affinity Water’s groundwater resources remained below average for the whole of last year. Over the last three months, a little over 50 per cent of the long-term average rainfall has meant that groundwater supplies, which are used to supply water, are now low.

Aquifers only fill up from rainfall during autumn and winter, when there is less plant growth and evaporation. October to March is the critical recharge period when rainfall is expected to reach the aquifers (porous rock where groundwater is stored), which are used for 60 per cent of supplies.

Even with the wet December, recharge of the aquifers was, in some areas, only 24 per cent of the long-term average. This is because the soil was so dry, following below average rainfall in October and November, that most of the water did not reach the aquifer.

Rainfall will need to be significantly above average in January, February and March to reduce the likelihood of water restrictions later this year.

Affinity Water is managing the situation by taking a range of measures, including:

Mike Pocock, Director of Asset Strategy at Affinity Water said: “We are constantly managing the water we have, through investing in new resources, installing new pipelines to move water around our network, and finding and fixing leaks as quickly as possible.

“With our water resources at low levels, we are continuing to ask our customers to help by saving water, which can make a real difference.

“However, the weather remains one thing we cannot control, which is why we keep our water efficiency activities and messaging going year-round to remind people that water is a precious resource – whatever the weather.”