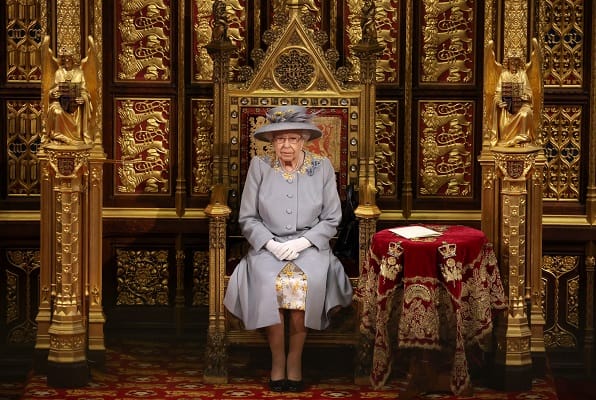 Below, we look at some of the most significant changes that may be on the horizon for employers and employees, following the Queen’s Parliamentary Speech.

The government announced their plan for the Employment Bill back in 2019 but this time it was not mentioned at all. When it comes, the new legislation is expected to strengthen the rights of vulnerable employees, such as pregnant women, zero hours workers, and paid carers. It is also expected to introduce new legislation restricting how restaurant, café and pub owners deal with tips and service charges, and to better protect the interests of service staff.

More so than ever before, employers are embracing the benefits of offering their staff a more flexible, manageable approach to work. There are many benefits to offering flexible working patterns to employees, including increased productivity and reduced stress and burnout. It also clearly states your business’s philosophy, and how it cares for its workforce.

P&O Ferries: there may be new legislation instated to avoid the same situation repeating itself

Since the directors of P&O Ferries made the decision to make almost 800 members of staff redundant and immediately replace them with a lower cost workforce sourced overseas, the government has been working to establish a deterrent to other companies that may consider a similar tact.

The Harbours (Seafarers Remuneration) Bill, if passed, will give British ports the authority to refuse access to ferry services that do not pay their workers in accordance with the UK minimum wage – something that, had it been in place before, would have prevented P&O Ferries from taking the cost-cutting measures that they did.

It has been more than two years since the UK officially left the European Union, but a great deal of legislation remains the same as it was prior to Brexit. Under the Brexit Freedom Bill, however, ministers will have significantly more power to amend legislation and break away from EU law.

With plans for a potential re-assessment of the current tax system underway, there seems to be greater promise for creating a new generation of skilled workers through incentivised training programmes and apprenticeships.

The operation of the Apprenticeship Levy, for instance, will make it more desirable for employers to offer apprenticeships to new workers in need of training and certification.

All signs point toward a new Data Reform Bill changing the ways in which businesses and other entities are compelled to handle sensitive data within the UK. Along with a new ‘smart data’ scheme, the proposed changes will help to enhance data security and reduce the risk of data breaches.

By the looks of things, businesses will need to be prepared to update their policies and procedures surrounding data protection in order to remain compliant and circumvent the risks of breaches and fines. In order to navigate this changing environment, businesses need to work with experienced employment lawyers at firms like Willans.co.uk in order to keep up to date with (and be prepared against) changing legislation and obligations.