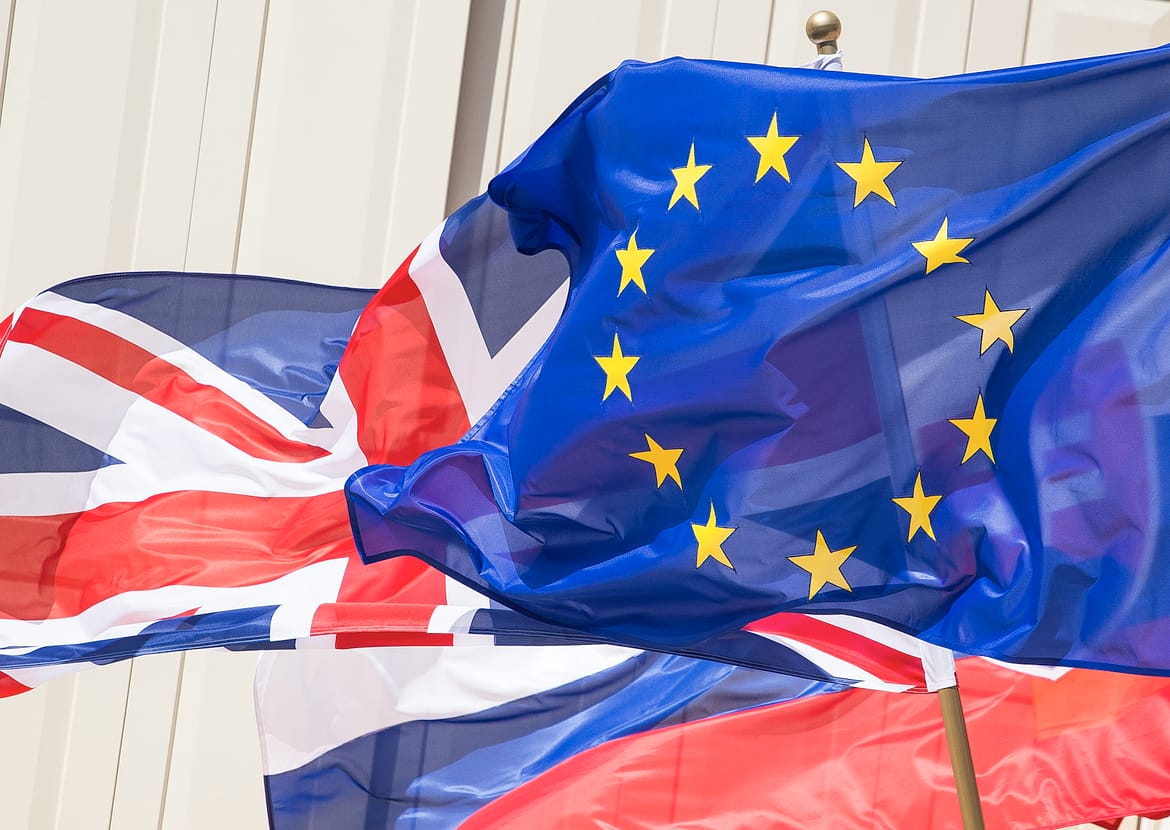 The negative and positive effects of Brexit revealed

According to a recent survey by small business lender, Liberis, 62 per cent of British SMEs voted to remain in the EU.

The survey asked over 500 UK small business owners how they voted in the 2016 EU Referendum and what effects Brexit has already had on their business. Since negotiations to leave the European Union began, 41 per cent of those surveyed said that they have felt a negative impact due to Brexit. Product sourcing and services have been hit the hardest with 27 per cent of businesses citing these areas a struggle since the leave vote.

SMEs voting to leave or remain

Almost two thirds of those surveyed said they voted to remain in the EU, with the IT, online and marketing sectors comprising 77 per cent of this total – more than any other sector.

When asked which areas of their businesses have been negatively affected by the decision to leave, the majority, 47 per cent, said “none of the above”, which included sales or leads, business relationships, bottom line, business development, product or service sourcing and hiring staff. However, 27 per cent of SMEs surveyed said that product and service sourcing has suffered, with bottom line also being negatively affected by the referendum results at 24 per cent.

The survey also found that 65 per cent of respondents don’t believe leaving the European Union will affect their business’ ability to hire staff.

Imports and exports at risk?

Businesses, who said they import and export, were split on how leaving the EU would affect their ability to source products, services or materials at a reasonable price with 52 per cent assuming a negative impact.