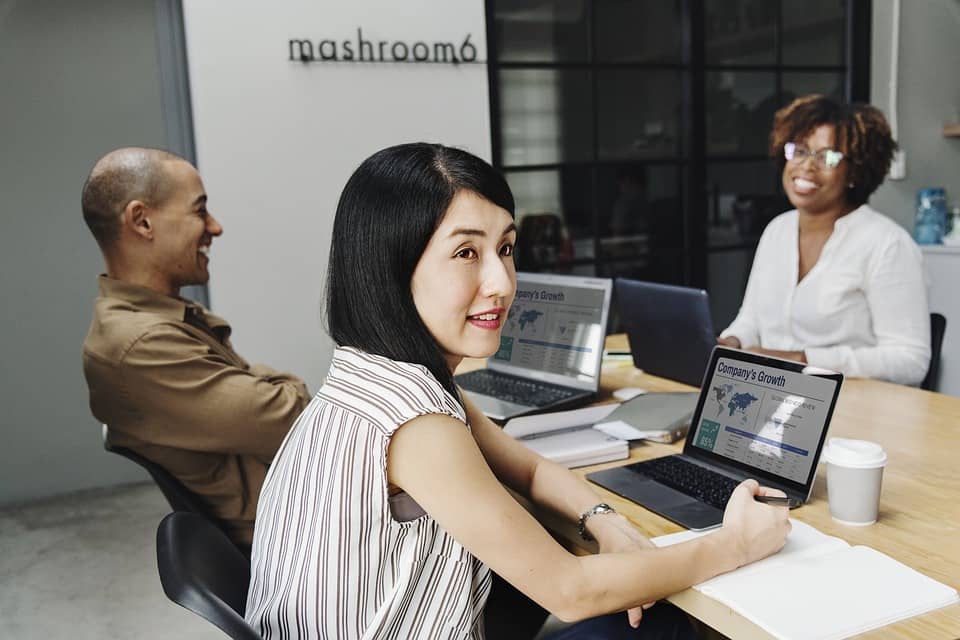 The impact of Brexit on financial markets

Britain has finally decided to leave the European Union. With time closing in on Brexit, this change could have an impact on various sectors of the economy. Economists all over the world are watching carefully to try to predict what will happen because of this action. With a large number of people on sides of the debate as to whether Britain should leave the EU, it is really impossible to tell what the outcome would be.

Theresa May, the Prime Minister of the United Kingdom has had several problems with her party, the government, and the people she’s ruling. When the vote for Britain to leave at 52%, the financial sector remained stable, and things went just as fine. What everyone worries about is the long-term effect of this move.

Why is the financial industry one of the main points of discussion?

Brexit impact and effects on the financial industry

According to Jan Hammer, a partner at Index Ventures in London “Following Brexit, fintech startups may realize it makes more sense to set up an office within the EU and existing companies may end some of their staff over to the EU”. This implies that the move will carry a devastating outcome on Britain’s economy because it has left the larger body. Bloomberg released a statement that investments in British fintech firms rose by 53% in 2015, making it up to $974 million spent.

Banks in the United Kingdom have begun stockpiling reserve funds as directed by the regulators, in case the British customers began to withdraw their funds. Some countries experience low cash flow, and this withdrawal of Brexit would cause a lot of chaos. Major Banks in the UK have begun to assemble teams responsible for dealing with customers if Brexit finally leaving the EU. These rapid response facilities are set to commence operations immediately the polls open till the end of everything.

It might seem that the Brexit debate is only affecting those in the European Union, but this is not so. The U.S. markets are also keeping a close watch on the happenings and are looking to see if Britain eventually leaves. Investors are slowly backing down due to the uncertainty about the entire deal.

According to the Guardian after conducting a stress test, if the Brexit votes are successful, the S&P 500 are going to drop by 5% and there would be a massive rise in instability. This doesn’t sound well for the financial market as no U.S. investor would want to lose so much. Many investors would be driven out of British markets and there’s also a great possibility that several start-ups relocate to the U.S. where they would find more investors in their businesses. According to Goldman Sachs, this efflux of investors and companies would drop the value of the British pound to almost 20%. Would this mean that Britain is on its own?

If Britain pounds remain strong, it competes with dollars and even eats into the dollar profits. This is because most of the profits of the FTSE 100 are in dollars which gives the currency an edge. If the pounds should drop, the Brexit wouldn’t have much impact on FTSE 100 but on FTSE 250 because most of the companies on the FTSE 250 companies receive more of their profits from the United Kingdom. With this change coming, several people have begun to learn forex trading online to be able to make gains on their money in case Brexit hits hard.

The US-China trade talks also have uncertainty considering the Brexit issue in relation to GBP/USD and FTSE 100. This action may end of having a greater effect on UK financial markets than expected.