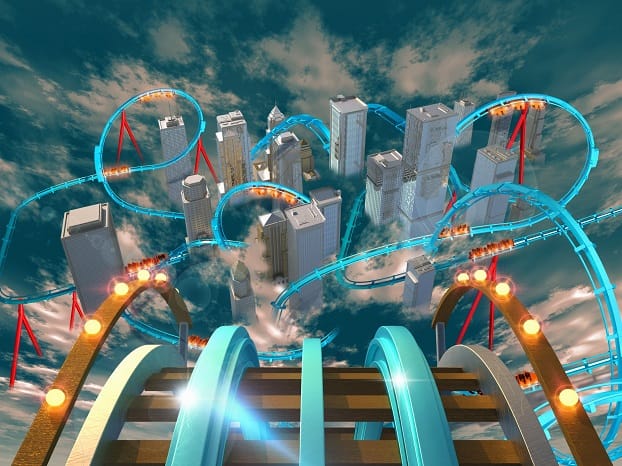 The global economy is in for a “bumpier ride” in 2016, the International Monetary Fund (IMF) has said.

The economic body has slashed its growth forecast for the global economy for the third time in less than a year.

According to the IMF, the world economy is set to grow by 3.4% this year and 3.6% in 2017. Both these estimates are 0.2 percentage points lower that its previous estimates made last October.

The forecast comes hours after China reported its weakest annual growth in 25 years.

Maurice Obstfeld, the IMF’s economic counsellor and director of research, said: “At the start of 2016 turbulence in financial markets has returned, amid renewed concern about risks to global economic growth.

“The fundamental forces underlying our October World Economic outlook projections have not dissipated and in some respects have intensified, leading us to trim our expectations for future medium term growth of the world economy.

“We still however expect growth to pick up in most countries.

“Downside risks have intensified and that is the main factor driving risk in financial markets. We may be in for a bumpier ride this year especially in developing economies.”

5 signs another huge financial crisis could be coming in 2016

Tennis menace: Wimbledon matches “may have been fixed”

Loo-dicrous! This former London public toilet is on sale for £1m