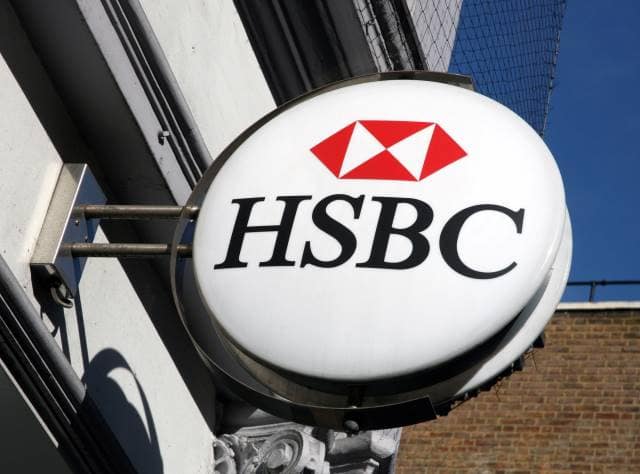 Toro Dorado Quality Steaks has launched its first ever restaurant in the UK, following a £2.3m finance deal from HSBC UK.

The seven-figure finance package enabled Khalil Qaiser, Shareholder and Director of TDQ Steaks, to purchase a 3,200 sq. ft. prime riverside property situated in the Corniche development on the Albert Embankment. The London restaurant is the second in TDQ’s portfolio, following the opening of its Amsterdam restaurant in 1994, now considered to be the number one premium steakhouse in the city.

TDQ has employed 25 new team members for the 120-seat restaurant which will serve the highest quality beef, including; Argentinian Premium Black Label, Canadian Heritage Free-range Angus, Canadian Rangeland Bison, Japanese Certified Kobe Wagyu beef, Scottish Mathers Black Gold and New Zealand Prime Steer, alongside carefully selected organic grass fed beef. In addition, TDQ is one of the few companies licenced to import and distribute Japanese Kobe across Europe and will be one of only two restaurants in the UK serving the prime meat.

Khalil Qaiser, Shareholder and Director of TDQ Steaks said, “Like Amsterdam, London is a melting pot of culture and diversity and that’s why we are so excited to now be welcoming customers to our second exclusive location, slap bang in the heart of the city. HSBC UK’s assistance and advice in getting TDQ Steaks London up and running has been invaluable, with our Relationship Manager, Amran Miah, setting us up with a tailored finance package to suit our needs.”

Richard Gimblett, Area Director for City of London Business Banking, at HSBC UK said, “TDQ Steaks is a product of passion and with years of experience in the service industry, we were happy to support their quest to establish the exclusive brand in London. Not only is it great to see continued investment in the City’s food scene, it’s also exciting to witness the restaurant adding to the diverse offering in the exciting development of the Vauxhall Nine Elms Battersea regeneration area.”

The deal was part of HSBC UK’s £14bn lending fund to support SMEs in the UK, with £2.2bn committed to businesses in London.