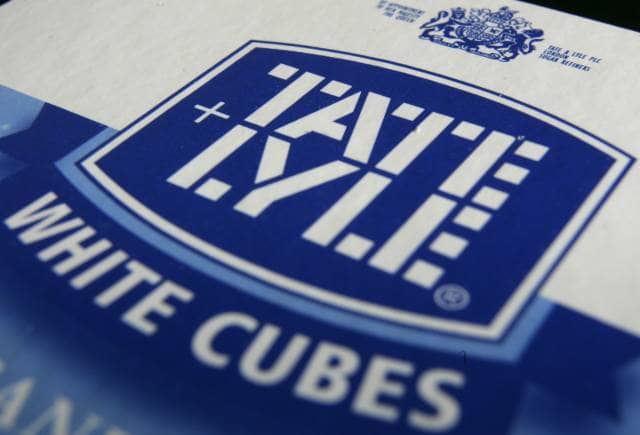 Tate & Lyle has announced the appointment of Nick Hampton as Chief Executive of Tate & Lyle with effect from 1 April 2018. Nick is currently Chief Financial Officer and a Board member of Tate & Lyle.

Nick Hampton succeeds Javed Ahmed who, having served as Chief Executive of Tate & Lyle since October 2009, will step down from this role and from the Board, and retire from the Company, with effect from 1 April 2018.

Nick Hampton joined Tate & Lyle as Chief Financial Officer in September 2014 from PepsiCo where he had served as President West Europe and Senior Vice President Commercial Europe since 2013.  Prior to that, during a 20-year career at PepsiCo, he held a number of senior finance and operational roles.

“I am delighted to announce Nick Hampton’s appointment as Chief Executive of Tate & Lyle.  Nick has been an outstanding Chief Financial Officer with a strong track record of driving performance, building teams and capabilities, and focusing on key customers and markets.  We are confident he has the experience, energy and vision to lead Tate & Lyle through the next phase of its development.  My fellow Board members and I look forward to working with Nick and our top team in the exciting years ahead.

“On behalf of the Board, I would like to thank Javed Ahmed for his exceptional leadership of Tate & Lyle over the last eight years.  During his tenure, Tate & Lyle has been through a very significant strategic, operational and organisational transformation from a largely commodity business into the high quality global food ingredients business it is today.  Javed has led the Company with great skill, energy and commitment, and he leaves it in a very strong position.  The Board and everyone at Tate & Lyle thank Javed for his outstanding service and contribution, and wish him every success and happiness in the years ahead.”