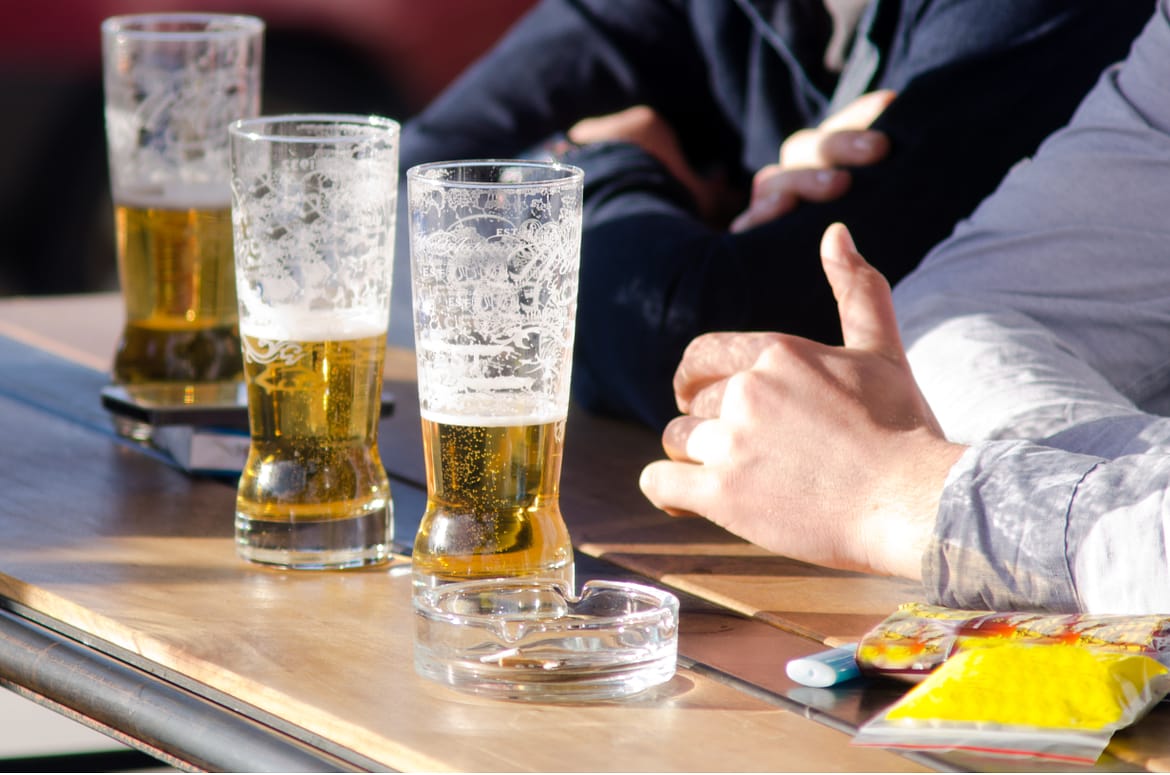 Why are rates rising?

The drastic rise in business rates is forcing thousands of pubs to close across England and Wales, more closures could well follow when rates are set to increase further in April.

New research from rates and rental specialists CVS suggests a fifth of pubs closed its doors between April 2010 and the end of 2016, this number totaled at 11,443.

This is the equivalent of four pubs closing each day.

There currently is the lowest level of pubs in England and Wales with a record number of 43,231.

It has been estimated that business rates for pubs will see a £421m hike in costs over the next five years. This comes after a government review which will take effect in April.

The research which was compiled with the BBC Radio 4’s programme You and Yours found that central London pubs could see business rates increase by 43 per cent, those in Manchester could see rate rise by around 12 per cent.

CVS chief executive Mark Rigby stated that the increases are unfair, he said: “There is no doubt about it: anything that keeps operating costs high and not reflective of current circumstances is going to be a factor in terms of the long-term health of the business,”