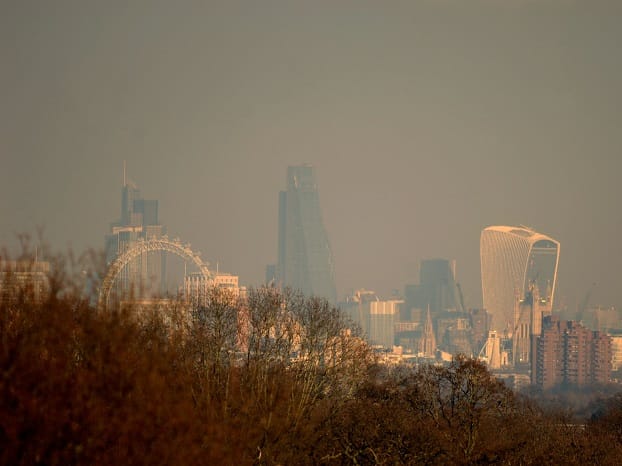 A new study involving the University of East Anglia (UEA) has revealed for the first time the global scale of premature deaths related to air pollution from international trade.

Each year millions of people die prematurely from diseases caused by exposure to outdoor air pollution. While some studies have estimated premature mortality related to local airpollution sources, it can be affected by atmospheric transport of pollution from distant sources.

International trade is also contributing to the globalisation of emissions and pollution as a result of the production of goods, and their associated emissions, in one region, for consumption in another.

The effects of international trade on air pollutant emissions and air quality have been investigated regionally, but this study presents for the first time a combined global assessment on health impact.

The research, published tomorrow in the journal Nature, estimates premature mortality linked to fine particulate matter pollution (PM) as a result of atmospheric transport and the production and consumption of goods and services in 13 regions – encompassing 228 countries – of the world. The study focused on deaths from heart disease, stroke, lung cancer and chronic obstructive pulmonary disease.

Linking four state-of-the-art global data models, the international research team estimates that of the 3.45 million global premature deaths related to PMpollution in 2007, about 12 per cent, or 411,100, were related to air pollutants emitted in a different region of the world, and about 22 per cent, or 762,400, were associated with goods and services produced in oneregion for consumption in another.

Study co-author Dabo Guan, a professor in climate change economics at UEA’s School of International Development, said: “Our results reveal that inter-regional health impacts associated with PM pollution as a result of international trade are higher than those as a result of long-distance atmospheric pollutant transport.

“This indicates that premature mortality related to air pollution is more than just a local issue and our findings quantify the extent to which air pollution is a global problem. International trade is further globalizing the issue of air pollution mortality by allowing production and consumption activities to be physically separated. In our global economy, the goods and services consumed in one region may entail production of large quantities of air pollution, and related mortality, in other regions.”