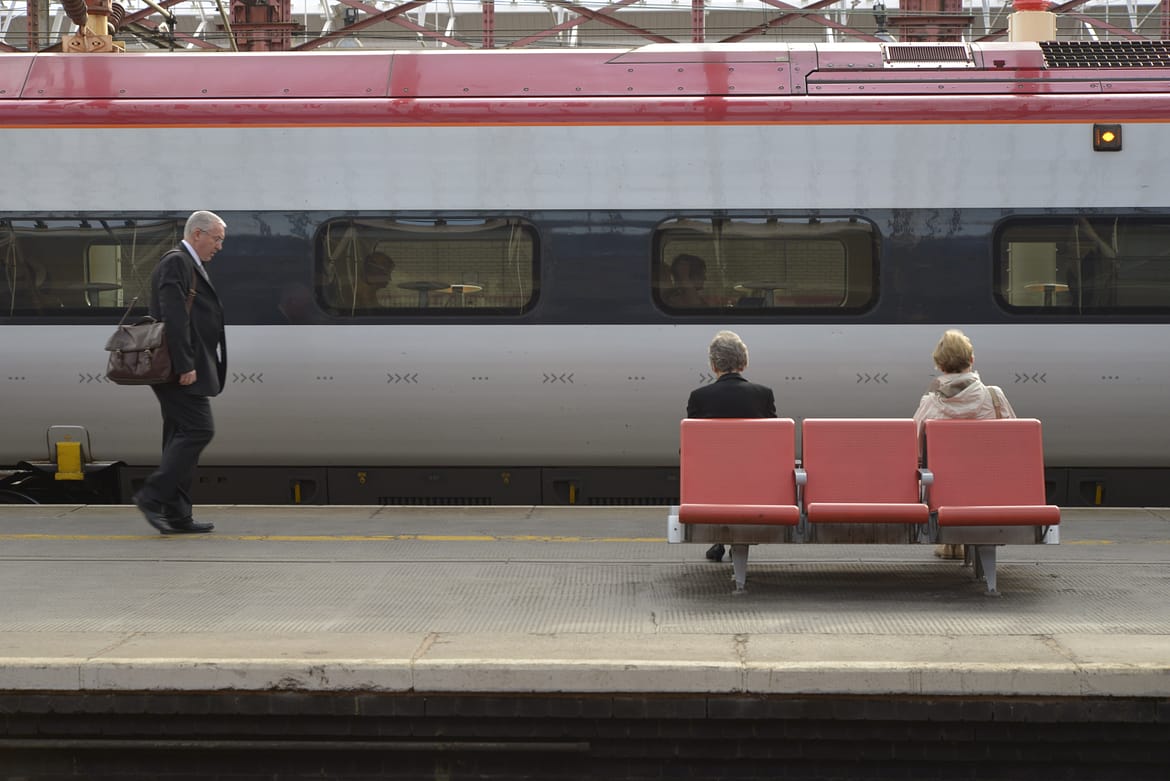 The recent rail fare increase has now made Britain the most expensive place in Europe to travel by train. So, the experts at StudentUniverse the world’s leading travel booking service for students and youth, have compared these rail fare increases with flight costs to show how far youth travellers are able to travel for the same costs.

StudentUniverse found flight deals to America, UAE, Africa and Europe for less than the new rail hikes affecting commuters up and down the country.

Commuters travelling into London from Bournemouth might be frustrated to know that student and youth travellers can get all the way to Los Angeles for £231 – £1 less than their season ticket increase (£232). Similarly, students can fly to Dubai for £154; that’s £22 less than the price hike on an Oxford to London annual fare (£176). A group of three youngsters can travel to Rome and back (£141) only spending £1 more than the fare hike one Gloucester commuter will face for their daily journey to Birmingham (£140).

Please see below for breakdown of the top five price increases and the flight deals available with StudentUniverse:

Dan Baker, General Manager at StudentUniverse, said: “It’s widely known that Brits pay five times more for their train travel compared to their European counterparts. Now that prices have increased again, it’s interesting to see how much further young people can stretch their budgets with our amazing deals.”