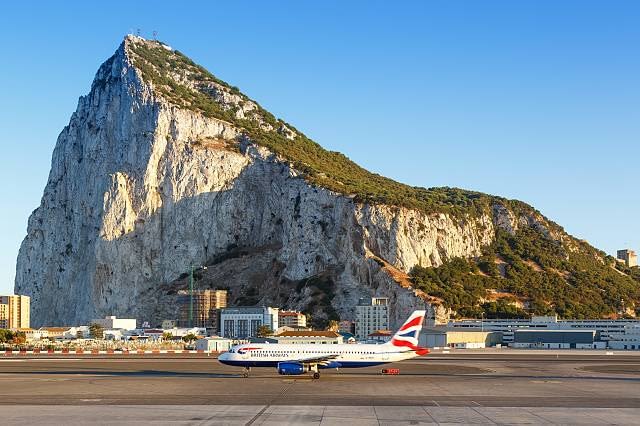 Spain given a furious Brexit warning by Gibraltar government

Chief Minister Fabian Picardo of Gibraltar has blasted the Spanish Foreign Minister after Arancha Gonzalez Laya as she suggested the idea of a “new status.”

Picardo blasted Laya and said that Gibraltar will determine their own future and not Spain and he will take his own seat at the negotiating table over Brexit.

The Spanish Minister stirred up feelings during an interview with radio station Cadena Ser, that during the Brexit negotiations there needs to be a discussion over a new status for Gibraltar between Spain and the UK.”

Gibraltar belongs to the UK and has done since 1713 under the Treaty of Utrecht, and Picardo accepted her line was a “throw away line,” in a statement.

“It is certainly unacceptable to Gibraltar to suggest that any such ‘negotiation’ could be ‘between Spain and the United Kingdom’.”

He added, “I am very clear in wanting to be proactive and positive in the Brexit negotiations and in ensuring that we reach new arrangements to preserve and enhance mobility as much as possible and, in that way, secure the prosperity of Gibraltar and the whole region around us.

“But let us be very clear about one thing; I will be negotiating for Gibraltar.

“No one else is democratically empowered to do so and no one else can agree anything for the people of Gibraltar with any democratic credibility.”

Picardo further warned, “Proposing the return of old-style bilateralism between Britain and Spain in respect of Gibraltar in relation to the negotiations of the deals to be done for the post-Brexit future is an antidote to democratic legitimacy and it will not be a persuasive tool in the discussions to come.”