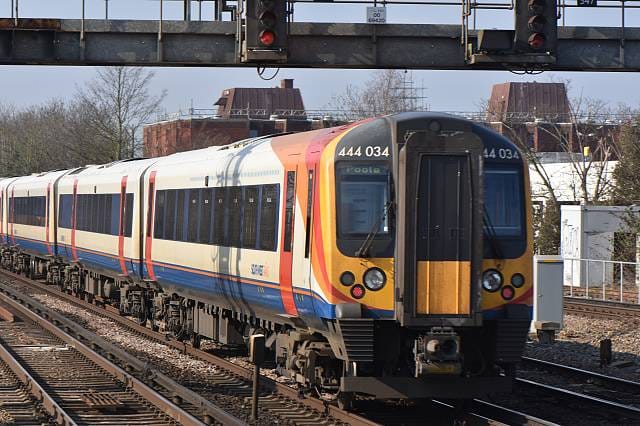 South West Trains have warned commuters to expect delays and cancellations for the rest of the day following an earlier signal failure at Earlsfield and urged them to seek alternative routes where possible.

The failure caused travel chaos at rush hour this morning as services to and from Waterloo were disrupted affecting more than 100,000 commuters.

The problem has now been fixed and all lines reopened but the train company has asked customers to avoid London Waterloo station and warned of delays of up to 90 minutes and that services are subject to last minute cancellations.

A company spokesperson said: “Services are still recovering from a major signal failure on mainline services through Clapham Junction to Waterloo.”

Waterloo is one of the country’s busiest stations and handles around 100 million passengers a year.

The disruption comes just over a week before major work begins to extend platforms at Waterloo station.

The £800m project will see fewer trains running to and from the station from 5 to 28 August and will result in South West Trains passengers will face even more disruption as there will be fewer trains for around three weeks.

In a statement South West Trains said: “This is the biggest investment to this railway for decades. It will provide a bigger and better London Waterloo, with improved facilities and also provide space for 30% more passengers during the busiest times of the day. This investment will also pave the way for providing more space and journeys for longer distance passengers in the near future.”