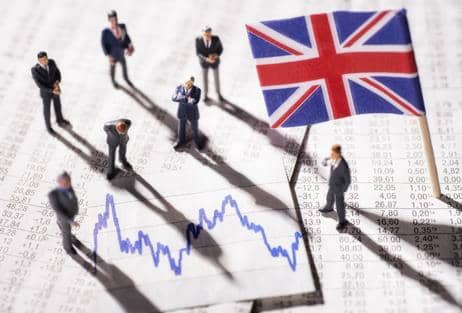 SME business leaders aged over 55 most relaxed about the economy

This is what the index reveals

According to the Zurich SME Risk Index, SME decision makers over the age of 55 are by far the most relaxed age group when it comes to the perception of overall risk in the economy.

Although their younger counterparts are more concerned about the economy, they are also experiencing the most growth

The survey of over 1,000 SME decision makers showed that the difference in opinion between different age groups was most pronounced when they were asked to assess their exposure to three particular risks: workforce challenges, market dynamics and supply chain issues.

Almost a third (32 per cent) of SME decision makers under the age of 45 are most concerned about supply chain issues, compared to less than a fifth of over 55s (19 per cent).

It is not all bad news for younger SME decision makers. According to the results, those under the age of 35 are busy seeking out a competitive advantage in the face of economic uncertainty.

Although they were more sceptical about the economy, they were almost twice as likely as the over 55s to see opportunities in emerging technologies.

Under 35s were also the group that saw by far the greatest opportunity in innovative areas of business. The survey shows they are almost a third more likely than over 55s to embrace new practices such as teleworking, or to incorporate mobile technology into their work habits.

This capacity to adopt new technology and working practices may explain why this group experienced by far the greatest business growth. Business leaders under the age of 35 were more than twice as likely as the over 35s to have registered significant growth in the last 12 months.

Paul Tombs, head of SME proposition at Zurich, said: “After a turbulent 12 months, older SME decision makers are taking a relaxed approach to economic uncertainty. Although their younger counterparts have shown significantly higher levels of concern across a number of critical economic indicators, scepticism has led to resourcefulness and flexibility.

“Younger business owners are innovating to compete and in an uncertain business environment, they are being rewarded with far greater opportunities for growth than other age groups.”