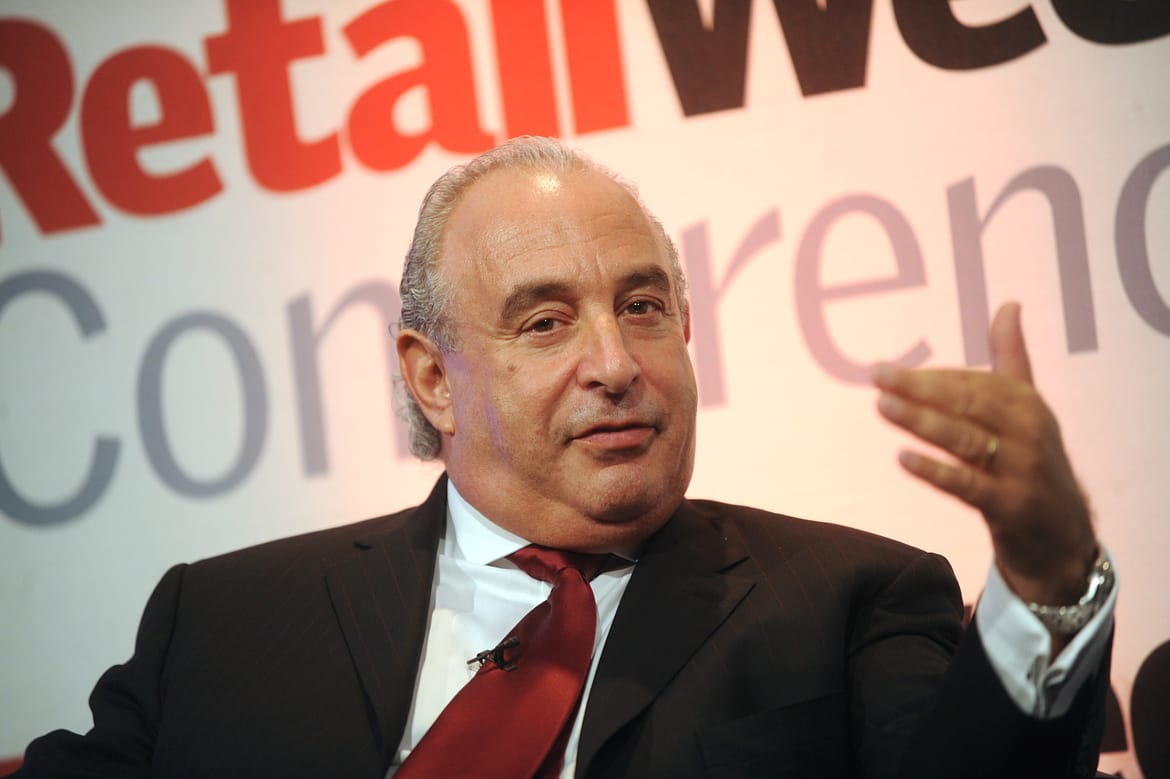 Sir Philip Green has been told to honour his vow to fill the failed retailers pension hole, MPs said yesterday.

Frank Field, Labour chairman of the work and pensions select committee, has said the former owner of BHS must sort out the mess, this comes six months after Green said he would find a solution to the problem.

Field said: “He has made that promise in many ways, many times, before and since. But he hasn’t done it. The Pensions Regulator, after two years of negotiations, asked him to make a reported £350m contribution to the hole in the pension fund. He hasn’t done that.”

“I would like to ask now, on behalf of the BHS pensioners: Sir Philip, what have you sorted? What a fantastic Christmas gift it would be to the 20,000 pensioners counting on Sir Philip if he were to keep that promise now.”

Green has been in talks with the pensions regulator but one offer was rejected as being too low.

After a smaller contribution from the administrators, at worst the pension deficit could stand at £559.6m.