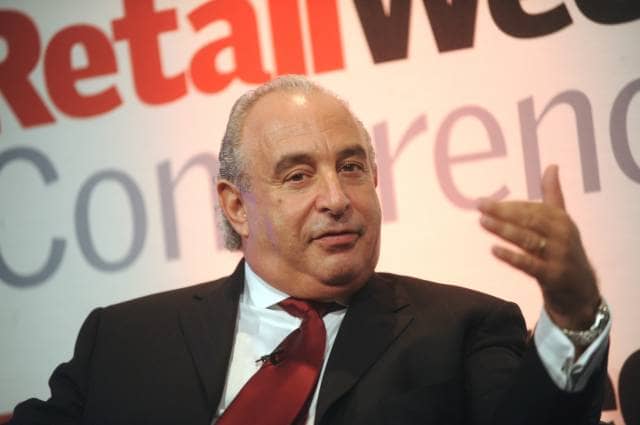 Sir Philip Green locks horns with FRC over this

According to latest report

High-street billionaire Sir Philip Green has launched a challenge against an FRC report into the audit of BHS’s accounts in the year leading up to the chain’s collapse, according to Sky News.

Sir Philip had sold BHS for £1 to Dominic Chappell around a year earlier.

His company Taveta Investments has made a judicial review aimed at forcing the regulator, Financial Reporting Council (FRC), to amend its report. A hearing was reportedly scheduled to take place at the High Court today, but has been postponed after lawyers for the FRC requested more time to prepare their case, according to insiders.

Earlier this week, the regulator had confirmed that it was fining PwC £10m and imposing a lengthy ban and financial penalty on Steve Denison, the audit partner responsible for the BHS and Taveta accounts for the year to August 30, 2014.