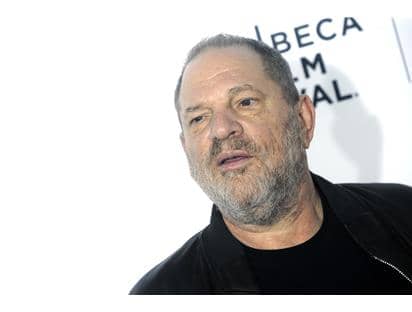 The board of directors of The Weinstein Company, which was co-founded by disgraced producer Harvey Weinstein, has said that the film and TV studio plans to file for bankruptcy after their last-ditch $500m (£356m) deal failed.

“Based on the events of the past week, we must conclude that your plan to buy this company was illusory and would only leave this company hobbling toward its demise to the detriment of all constituents,” the New York-based company said in a letter to Contreras-Sweet and Ron Burkle, the US billionaire backing her bid.

“The Weinstein Company has been engaged in an active sale process in the hopes of preserving assets and jobs,” the board said in a statement on Sunday, adding: “Today, those discussions concluded without a signed agreement,” it added.

The company was hit by a scandal after dozens of women accused Weinstein, the firm’s former chairman, of sexual misconduct. Weinstein has denied having non-consensual sex with anyone.