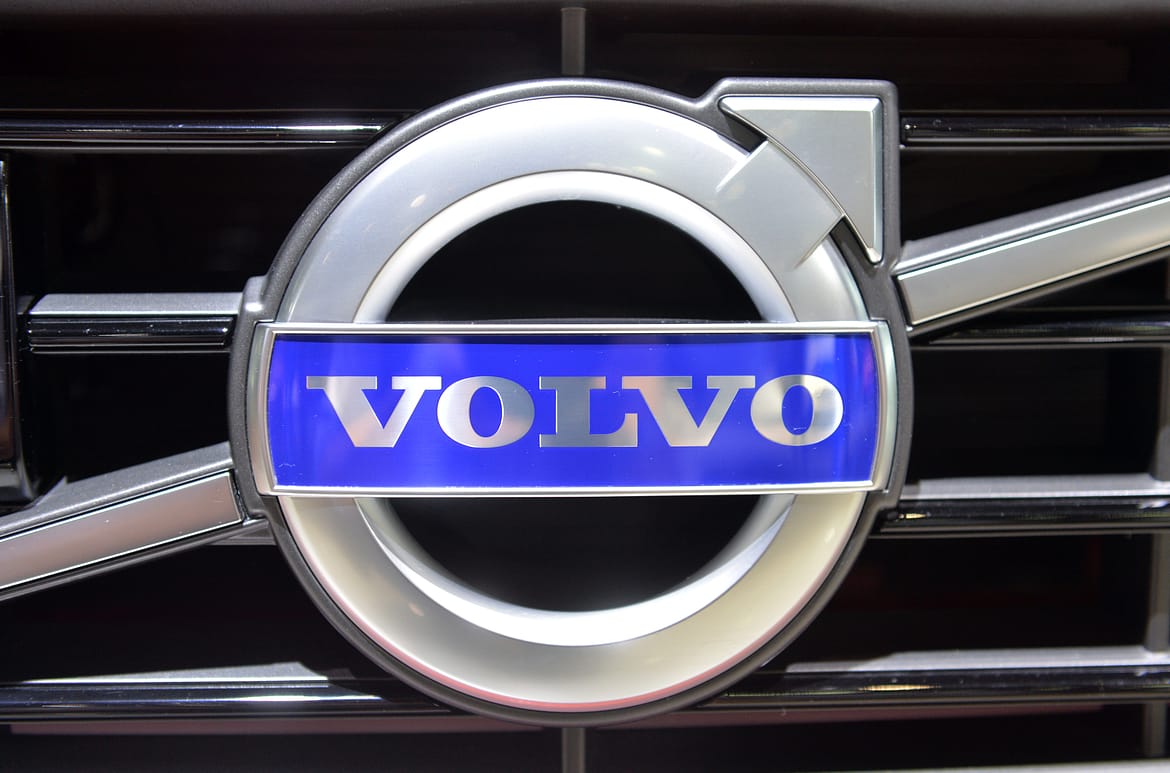 Driverless cars will be unmarked during a trial in London amid fears that others drivers will bully the robotic vehicles.

The test driving is set to begin in 2018 with members of the public volunteering to help out. Volvo plans to put 100 cars on the streets of the capital which will be a major feat for the self-driving technology.

Unlike other driverless cars that are usually custom built, these ones will be completely indistinguishable from other Volvos on the road.

This idea comes after researchers found that people on the roads are more likely to overtake the self-driving cars as they are seen as law-abiding and are unlikely to react.

Erik Coelingh, the Swedish company’s senior technical leader, told the Observer: “From the outside you won’t see that it’s a self-driving car. From a purely scientific perspective it would be interesting to have some cars that are marked as self-driving cars and some that are not and see whether other road users react in a different way,”

“I’m pretty sure that people will challenge them if they are marked by doing really harsh braking in front of a self-driving car or putting themselves in the way.”