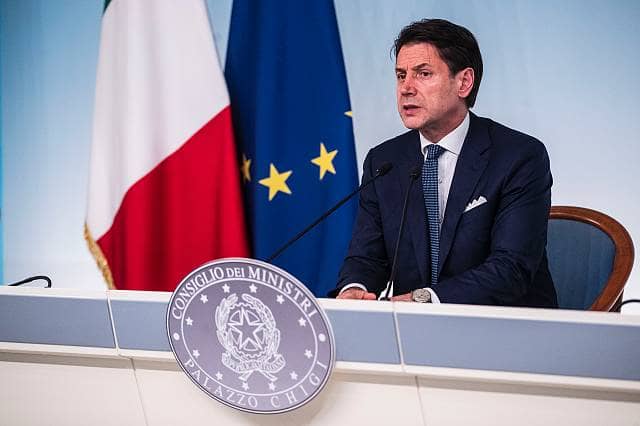 Chief European economist for Mizuho International Christel Aranda-Hassel, has said that Italy could consider leaving the EU in an attempt to avoid more recession fears.

Aranda- Hassel said that politicians are refusing to address financial structural reforms and argued that an “Italexit” must not be ruled out.

Italy has been hit with stagnant growth high unemployment and an Italexit could be the answer for Italy’s ongoing problems.

Speaking to the BBC Aranda-Hassel said, “Growth is very much stagnant at the moment. It is very tricky, but the fact is politicians have not yet endorsed structural reforms.

“This is a very big Italian problem, no one embracing the structural reforms that need to be done to get this country up and going.”

When asked what voters are thinking as there could potential be a general election, she said, “Quite frankly I do think there is a sense of fatigue.

“Absolutely everybody has been forever promising that they will repair Italy. Now it is the populists and yet again nothing much has happened.

“You will continue having this north-south divide if that isn’t eventually addressed with a totally different set of reforms in my view.”

The BBC host asked if Italy would ever need rescuing from the EU. She said, “I do think that you can’t fully exclude it.

“But at the same time don’t forget that most of the Italian debt is in the hands of Italians.

“Therefore, it will be them who shoot themselves in the foot if they do an Italexit.”

‘Real chance’ of a recession later this year, the BCC...

‘European Union is resuming its diplomatic presence in Kyiv’ so...

Pioneering move from Honest Burgers as the group...