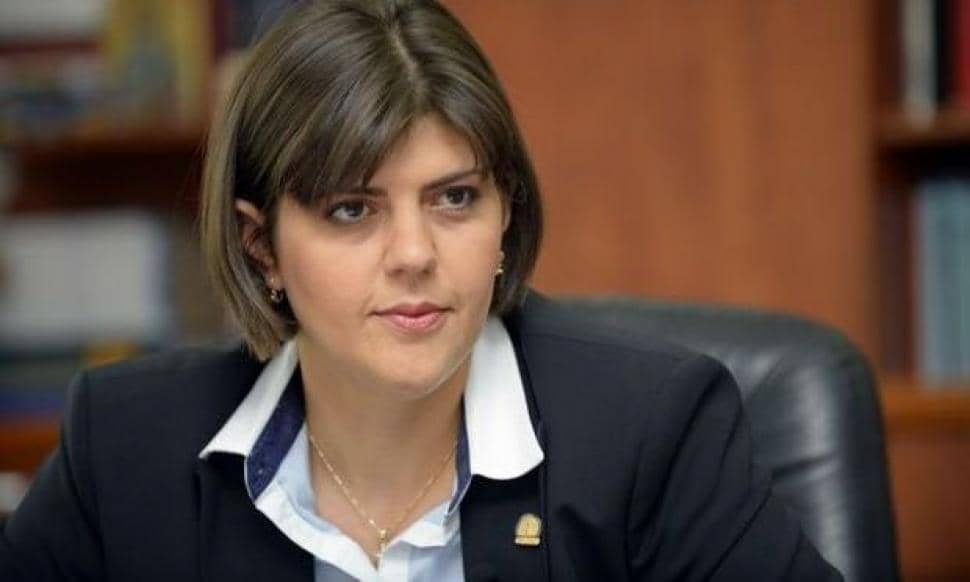 Laura Codruta Kovesi, who is scheduled to appear for interview in 26 February inside the European Parliament for the new role of European Prosecutor General at the European Public Prosecutor’s Office, is under investigation in Romania for abuse of power, bribery and false testimony.  She received a summons on 13 February to appear before the Section for Investigation of Judicial Crimes in Romania.  This follows the news that that Ms Kovesi has 18 files open against her in Romania.

The summons relates to a complaint filed by Sebastian Ghita in December 2018, claiming that Ms Kovesi asked him to pay for the repatriation of Nicolae Popa, a Romanian fugitive who had been arrested in Indonesia. At the time, the police made public the invoices and subsequent payment.  Ms Kovesi has denied the allegations.

Ms Kovesi was dismissed from her role as the head of Romania’s National Anti-Corruption Directorate (DNA) after the discovery of secret protocols between the secret services and the judiciary that were signed during Ms Kovesi’s time in office.  The Constitutional Court found in January 2019 that the protocols are unconstitutional.

Ms Kovesi’s nomination for the role of European Prosecutor General is opposed by Tudorel Toader, Romania’s Minister of Justice.  Mr Toader wrote to his counterparts from other EU countries to oppose Ms Kovesi’s nomination for the European Prosecutor General role.  He explained that his opposition was based upon Ms Kovesi’s role and accountability in the protocols scandal and the way that those protocols undermine democratic freedoms and norms.  Mr Toader referenced in his letter comments made by the European Commission Vice-President Frans Timmermans calling for an investigation into the protocols.

An international lawyer based in Bucharest was quoted in EU Today saying: “It is astonishing to see how European politicians have been willing to associate themselves with Laura Kovesi’s candidacy for this top European prosecutor job.  People like Gunther Krichbaum, Robert Metsola and Esteban Gonzalez Pons are taking a reputational risk by associating themselves with her.  Ultimately, she is undeniably linked to the protocol scandal in Romania.  It is impossible to overstate the significance of that scandal in Romania, for a country that has lived through the darkest days of the Securitate.  Romanians cannot overlook such similar interference in the judiciary in the present day, after such a sinister past.  It’s hard to believe senior European politicians can overlook this conduct taking place right here in the EU.   Now that further investigations are taking place about her, perhaps the Brussels elite need to reconsider their seemingly unconditional adoration of Kovesi?”