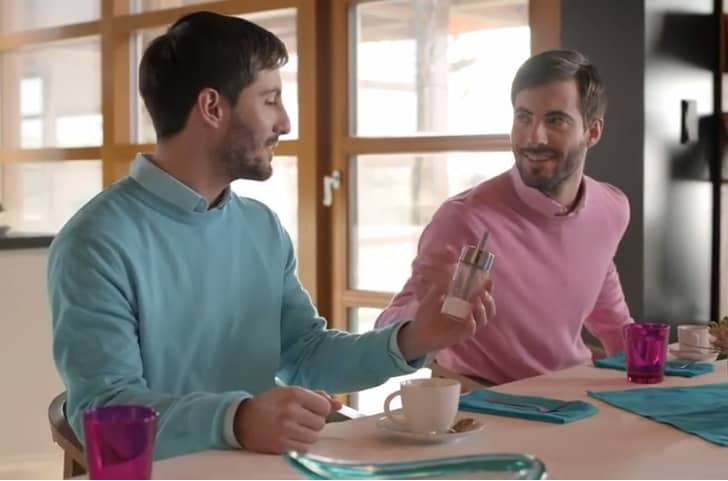 Revealed: The best TV adverts of 2017

Gaviscon’s “Tim and Tom” has fended off both M&M’s “red and yellow” and KFC to retain the title of the most effective TV ad of 2017, as advertisers relied heavily on humour and novel imagery to grab viewer attention as dual-screening and ad skipping becomes increasingly prevalent.

The top ads comes from the UK’s most comprehensive on-going analysis of TV advertising, conducted by Nielsen, which involved over one million survey results across 3,600 ads in 2017.

Heartburn remedy Gaviscon’s ad, featuring “twins” Tim and Tom and its iconic fireman, scored 67 per cent on the “Net Impact Potential” scale – a combination of how many viewers can remember the ad’s storyline and can also attribute it to the correct brand within 24 hours of seeing it. In other words, Gaviscon’s ad potentially had an impact on 67 per cent of people who saw it. M&M’s ad, featuring the red and yellow candy characters eating in bed, scored 62 per cent as did KFC’s offering featuring chicken pieces falling into a bucket.

“The purpose of an ad is to generate awareness and the best ads are the ones where viewers can remember both the content of the ad and link it to the brand,” said Samuel Davis, Nielsen’s marketing effectiveness consultant. “Gaviscon’s ad, like KFC’s, is not necessarily the funniest ad or most heart-warming, but they both do a great job at sticking in people’s minds and that’s what ads should be about.”