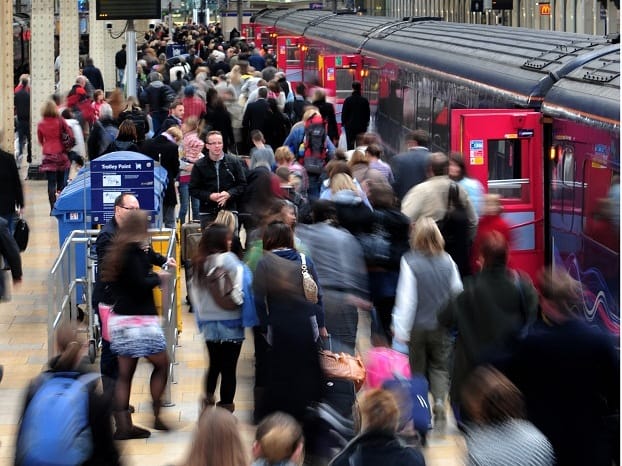 Commuters on Britain’s major train companies are disappointed by its services, according to a Which? survey of more than 7,400 regular passengers.

In the survey, passengers gave satisfaction scores of 50% or less to 11 out of 19 train operators.

While Greater Anglia and Southeastern were rated the UK’s worst train operators, Merseyrail and Chiltern railway were voted the best.

The executive director of Which?, Richard Lloyd, said: “It’s disappointing to see some train companies consistently falling down on the basics of customer service, with dirty and overcrowded carriages and toilets that don’t work.

“Seven rail franchises end in the next two years and we want to see passengers’ experiences put right at the heart of the tender process so companies respond to consumer expectations and can be held to account if they don’t.”

Take a look at the best and worst train companies in the UK: