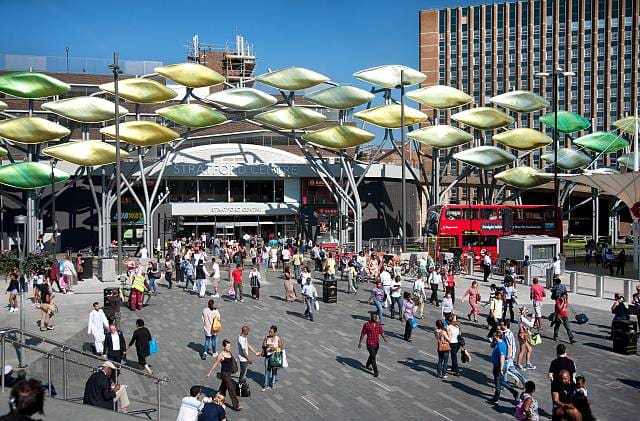 Retailers to take in £3bn this bank holiday weekend

The May bank holiday could earn a whopping £3bn for UK high street businesses, as thrifty Brits choose to spend the long weekends – and their hard earned cash – closer to home.

New data from payments processor Worldpay reveals that in post-Brexit Britain, where foreign travel is increasingly costly, native trips have upped their appeal. The company’s analysis of transaction data from the Early May bank holiday weekend reveals a seven per cent increase in card transactions in-store, compared to the same time last year.

For retailers and hospitality business owners, the strong growth in spending seen during the first bank holiday in May will be welcomed as an encouraging sign that trading this weekend could be even brisker.

The regions seeing the greatest benefit from the bank holiday boom are vacation favourites Cornwall, Brighton and Edinburgh, where in 2016 overall spending increased by 11 per cent, six per cent and five per cent respectively.

And while Worldpay’s data suggests many of us will be heading out this weekend, for others the long weekend will be a chance to catch up on home improvements. DIY stores saw spending rise by six per cent compared to average during the spring bank holiday in 2016, while sales in garden centres were also up by nearly a quarter.

James Frost, CMO Worldpay UK, comments: “This is a key period for businesses which rely on seasonal peaks in traffic, and with the weather forecast looking positive – for the moment – tourist hotspots across the UK will be looking to make hay while the sun shines.