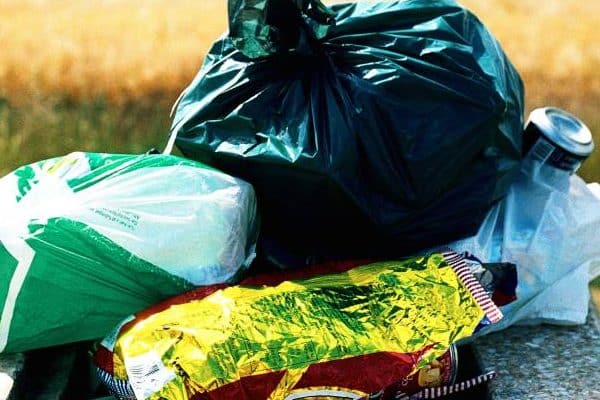 Restore the beauty of the streets of England

Walking down the street, you are enjoying the view in front of you until you realize something is missing. You look around and cannot quite put your finger on why everything looks and feels different. Then, it dawns you those unsightly, overflowing garbage bins are no longer there. The reason you did not notice it at first is because you had suddenly found yourself in a world that you are familiar with in your dreams, so it just seemed natural that your dreams would become a reality.

The streets of England have for a long time been plagued with the problem of garbage bins that detract from the beauty of the streets. With the planning guidelines proposed by Eric Pickles, your vision of the streets of England looks like it is not too far away The guidelines state very simply that all new houses should be designed with a provision for keeping a wheelie bin unit and a recycle bin.

The wheelie bins we have lining the streets have been described as an eyesore. The solution that people with this mindset offer is that the wheelie bins should be discreetly kept out of sight so that “they are not the first thing that meets your eye”. This is a solution that is shared by Ben & Jerry waste removal company. The guidelines further state that “unsightly bins left lying around the neighbourhood can damage the visual amenity of an area.

Carefully planned bin storage is, therefore, important. Each dwelling should have enough storage space for all the different types of bin used in the local authority area, for example landfill, recycling, food waste.” With the practise of having the bins right in front of your house, Not only will the out-of-sight bins revive the beauty of the streets, they will also help to keep the overflow to a minimum as no one wants a garbage overflow in their compound. Everyone who holds this view agrees that there is a need for a lot of constructive thought to be put into the issue of placement of garbage bins.

To counter the issue of overflowing bins, there is a suggestion that the garbage be collected more frequently. Mr Pickles goes further to say that “I want to make sure families get a proper rubbish and recycling collection service for the large amount of money they have to pay in Council Tax.” He continues to say that, “For years badly-placed wheelie bins and the proliferation of multiple bins have created a blot on the landscape. In streets up and down the country, ugly bin clutter has ruined the street scene and the look of people’s homes and gardens. By ensuring that developers create appropriate waste storage areas when designing new homes, we can tackle the ghastly gauntlet of bin blighted streets and driveways.”

During this debate of eliminating the garbage eyesore, one thing has been stated in very clear terms, taking this approach proposed by Eric Pickles will help avoid bins taking control of residential streets or contributing to increased odour and roadside litter, and problems with rats, mice, flies and urban foxes. The state of the bins also poses a health hazard as the foul smell emanating from the bins can adversely affect those living in the area, especially those prone to conditions like asthma and allergies.

The problem of bin blight as it is occasionally referred to, is made worse by the fact that most households have at least 4 bins outside their house. As is required for the recycling process to be smooth. Recycling programs are necessary as they are fundamental to resolving the various environmental problems which are prevalent in today’s consumer-led world. Mr Pickles had something to say to this. His words were, “local authorities could do much more to tackle the problem of waste storage for existing properties – such as simplifying recycling processes and being more flexible about collection.” By zeroing in on the local authorities, there is some hope that the issue will be taken with the seriousness that it deserves.

As with everything in life, there are those who buy into your dream but bring with them a lot of buts. In this case we have Shadow communities secretary Hilary Benn who had this to say about the whole issue, “Of course new homes should build in bin storage space, but a much bigger problem is that Eric Pickles has presided over the lowest level of housebuilding since the 1920s.

“Rather than giving obvious advice to housebuilders, Eric Pickles would do better to explain why he spent an eye-watering quarter of a billion pounds on a failed scheme to persuade councils to change their bin collection arrangements that resulted in just one council changing their policy.”