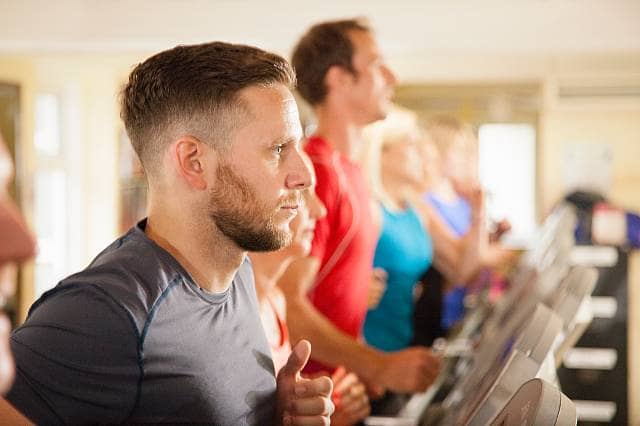 PureGym, the UK’s leading gym operator, has completed the acquisition of Soho Gyms and its 10 fitness clubs, all of which are based in prime London locations and are highly complementary to PureGym’s existing estate.

PureGym will convert all of the Soho Gyms sites into the PureGym format through a rolling refurbishment programme. Similar to the successful integration of the LA Fitness business, which it acquired in 2015, PureGym will invest in refurbishing the gyms, providing Soho Gyms’ existing members
with access to first-class facilities and a growing nationwide network of 214 gyms.

This transaction will bring the number of sites in PureGym’s London estate to 59.

Humphrey Cobbold, Chief Executive of PureGym, said: “We’re absolutely delighted to announce the acquisition of Soho Gyms and look forward to welcoming their members to Pure Gym. As the leading gym operator in the country and in the capital, this deal will clearly benefit our existing members as well as provide more affordable and flexible options to people across London.

“With well over 200 great facilities nationwide, 24 hour opening, monthly memberships offering exceptional value, and no requirement for a 12 month contract we continue to change the game of fitness and activity in the UK and deliver on our commitment to Inspire a Healthier Nation.”

Michael Crockett, Managing Director of Soho Gyms, said: “PureGym offers a highly attractive and flexible proposition and its popularity is evidenced by continued strong growth in both members and sites. This transaction will give users of Soho Gyms access to the largest network of gyms in the UK. I’m confident that our members will benefit from the combination and that PureGym’s investment across the estate will further enhance the services our sites deliver.”