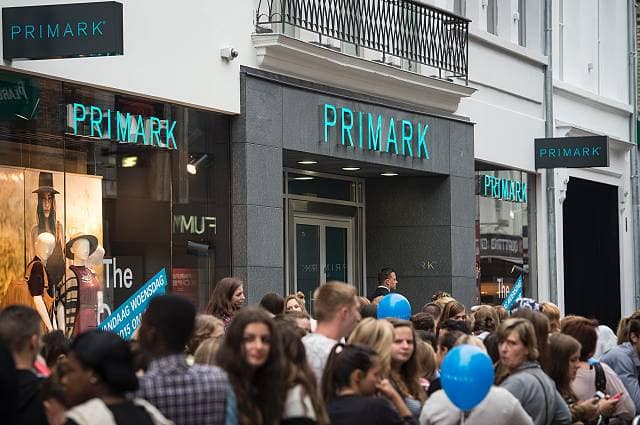 There are few better barometers for the health of physical retail than Primark, which doesn’t sell online.

“Big queues formed outside Primark stores as they opened their doors following the reopening of non-essential retail in England on 12 April but it is still notable that its owner Associated British Foods reported record sales for the discount clothing chain over the past week.

“Primark clearly has brand loyalty and serves a cost conscious market which is keen to get out to the shops and see and feel items of clothing before making a purchase.

“It looks like people are not just buying essentials, as they did after previous lockdowns. They’re picking up fashion items too, perhaps anticipating a return to going out and socialising as freedoms return.

“Primark has consistently stuck to its guns on staying offline, even if this left it without a channel to sell to consumers when Covid restrictions were at their tightest. It argues the increased costs of web-based sales would mean lifting the low prices on its products.

“Now Primark stands to benefit from a less crowded market on the high street and is likely to continue its strategy of opening up stores in areas where it has less penetration in the US and Europe.

“Associated British Foods’s diversified approach, with food, agriculture and ingredients businesses all important parts of the group, helped it get through periods when Primark stores were shuttered thanks to lockdown, though any weakness from these business units in the second half of its financial year would dilute the impact of a big rebound in retail.

“Associated British Foods demonstrated its resilience and put a tick in the ESG box by agreeing to return the funds provided by the Government under the furlough scheme and this allows for a notable milestone in the group’s recovery of resuming dividends.”