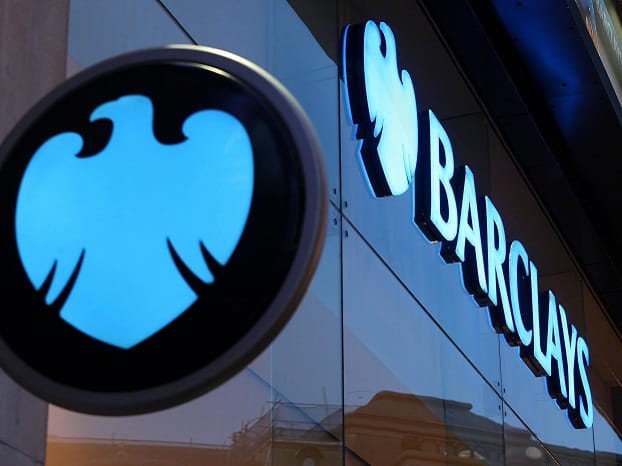 Research has suggested refunds of mis-sold payment protection insurance are doing more to boost the UK economy than government initiatives to stimulate growth.

Bank and government figures show refunds have totalled almost £9bn so far as customers seek compensation over the alleged mis-selling of insurance policies for loans, mortgages and credit cards.

The scandal has left the financial sector reeling, but the refunds have provided a bigger boost to the economy than government schemes designed to generate growth, according to the research.

Banks could be left with a total bill of more than £10bn to deal with PPI claims, analysts believe. Barclays has set aside £1bn to cover claims, while HSBC (£1.1bn), RBS (£1.3bn) and Lloyds Banking Group (£4.275bn) have also put funds aside for the claims.

The refunds have had the same impact a tax cut would have, economists believe, as Britons use the money they have been handed back to pay for holidays and home improvements, providing a much-needed boost to the British economy.

He said: “PPI payments are a boost to household finances which are broadly the same as having a temporary tax cut.”

NIESR director Jonathan Portes said the impact of PPI windfalls was much greater at a time when consumers are struggling for cash.

He said: “From an economic point of view, the timing of these payouts is quite good. This is a good time for the money to be flowing into the economy.”

The Office for Budget Responsibility (OBR) increased its expectations for income growth over the next two years by 0.5% in March, adding this was “mainly due to the effects of payment protection insurance (PPI) fee repayments”.

The OBR said: “It seems likely that the majority of these repayments will be made in 2012 and will provide some short-term support to household consumption growth.”

But the OBR did not revise its predictions upwards in light of government schemes.

The UK economy shrank by 0.7% in the second quarter of the year, according to the Office for National Statistics. It was the third consecutive quarter of contraction and left Britain in its longest double-dip recession for more than half a century.