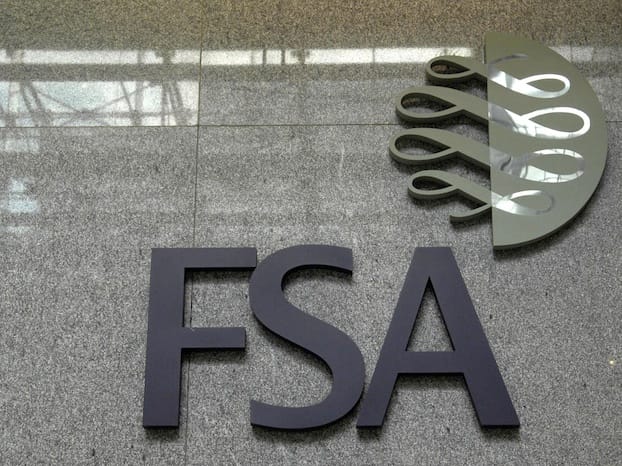 A number of British banks have agreed to compensate small businesses after the City watchdog reported “serious failings” in the sale of financial products.

However, Lloyds said it was not a product the group had “sold widely” and did not expect its compensation bill to be “material”.

Small businesses may have been sold IRSAs, which are complicated derivatives products, as protection or to act as a hedge against interest rate increases, but they may not have fully understood the downside risks.

Customers have purchased about 28,000 interest rate protection products from banks since 2001, according to the FSA.

FSA conduct business unit managing director Martin Wheatley said: “For many small businesses this has been a difficult and distressing experience with many people’s livelihoods affected.”

On top of paying compensation to customers who purchased the most complicated products, the banks have also agreed to no longer market certain IRSA products to retail customers, the FSA said.

The sale of IRSAs has been reviewed by the City regulator for the past two months and its has spoken to more than 100 customers who came forward.

The FSA found poor sale tactics such as failing to provide customers with enough information on the hefty exit costs involved and failure to gauge the customers’ understanding of risk, while rewards and incentives were also found to be a driver of these practices.

Not all companies will be owed redress and the amount due will vary from customer to customer, the FSA said. An independent reviewer at each bank, to be appointed under the FSA’s powers, will scrutinise this exercise.

The British Bankers’ Association said: “Our members have been working closely with the FSA while it carries out its thematic review into interest rate swaps and will continue to co-operate fully.”

Lloyds issued a statement which said it did not expect the total cost of redressing customers who were missold the products to be “material”.

It said: “Interest rate derivative products are not products the group has sold widely.

“Given the limited exposure of the group to these products the financial impact of this remediation and the associated costs are not expected to be material to the group.”