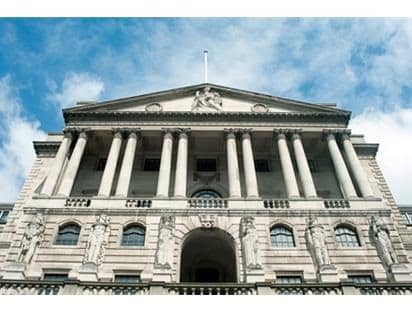 As expected, the Bank of England’s Monetary Policy Committee voted 6-3 to keep the base rate unchanged at 0.5 per cent.

However, three policymakers, including chief economist Andy Haldane, switched to push for a hike to 0.75 per cent. Following the announcement, sterling jumped from a 7-month low to $1.325.

The Bank’s monetary policy committee (MPC) also announced today a change in its guidance on the unwinding of its massive stock of government debt. It will start to allow the pile to reduce when bank rate, its key interest rate, reaches 1.5 per cent, earlier than previous guidance of two per cent.

Many economists are now betting that a rise could come in August.