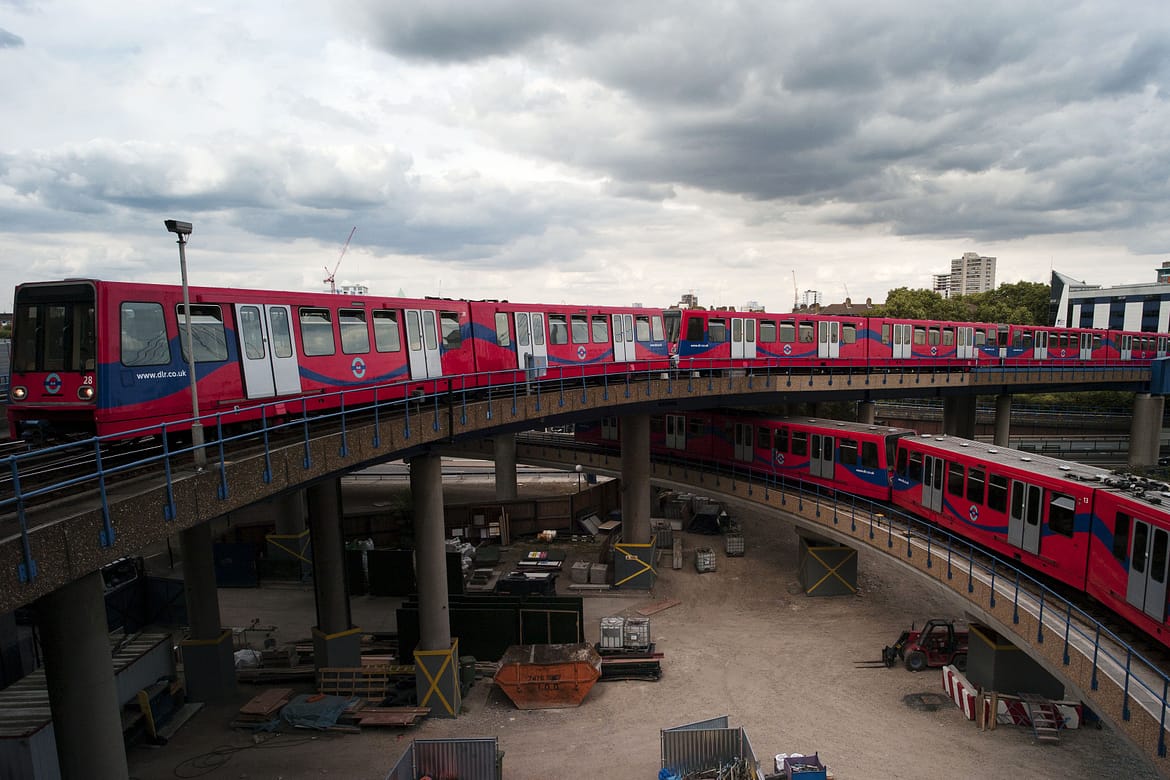 Planned industrial action on the Docklands Light Railway (DLR) between 04:00 Friday 20 April and 03:59 Tuesday 24 April has been suspended.

The DLR will now run a full service throughout the weekend, enabling participants in the London Marathon to travel to ExCeL to register ahead of the event and reach the start line in Greenwich on Sunday. Passengers travelling to and from London City Airport will also be able to use DLR services as normal.

Mayor of London Sadiq Khan tweeted: “Just out of a meeting with TfL commissioner Mike Brown and pleased to confirm that the DLR strike planned for this weekend has been called off.”

Mark Davis, Interim General Manager of the DLR, said: “For the thousands of runners raising millions of pounds for charity this weekend, we are delighted that the planned industrial action on the DLR has been suspended. Our services will help all those participating and supporting the London Marathon travel across London for this fantastic event. Walking, cycling and public transport will be the easiest way to get around and make the most of the day and I encourage anyone travelling around south east and central London to be aware of the road closures and to plan their journey in advance.”

General Secretary Mick Cash said: “After thirteen days of intensive talks RMT’s negotiating team has been able to secure significant progress on the key issues of the threat to jobs and conditions from outsourcing and a range of grievances around the principles of workplace justice.

“That progress has been enough to enable our executive to suspend the action and further discussions will now take place moving forwards with the union remaining vigilant as ever and we remain in dispute.”