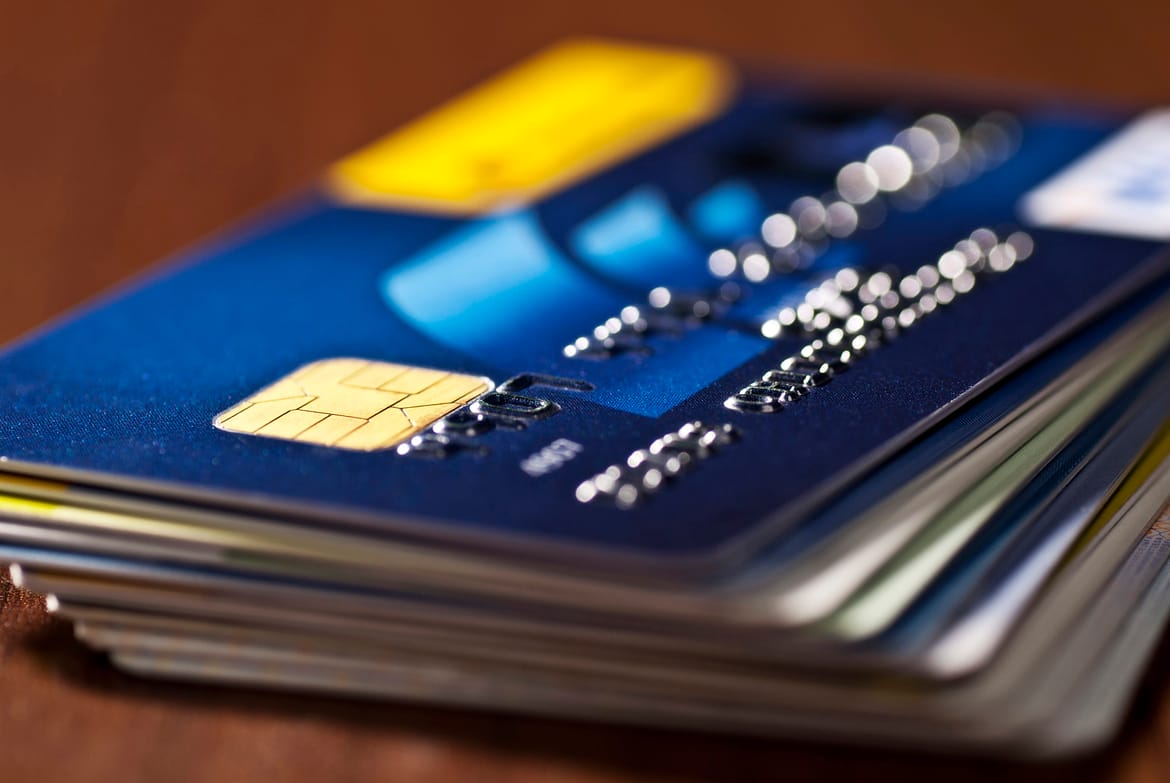 Personal guarantees: Misunderstood and misaligned with the needs of British business

SME loans. Endless government task forces, schemes and rhetoric have tried to reform and improve them with mixed success, but one crucial element has escaped attention: personal guarantees.

Personal guarantees are agreements where the director of a business is personally liable for their company’s debt. If the business defaults on the loan, the lender can go after the director’s personal assets: anything and everything is on the line.

Why do small businesses sign up to such an agreement? Firstly, because there is often no alternative. SMEs need finance, but all high-street banks and the vast majority of alternative lenders require personal guarantees.

Secondly – and this is the worrying part – there is a broad and deep misunderstanding of what personal guarantees actually are.

In fact, research conducted by Wirefund revealed that a staggering 55 per cent of British SME owners couldn’t correctly describe a personal guarantee and 61 per cent were unaware that personal assets were at stake. Furthermore, only 8 per cent realised that high-street banks always require them, with 20 per cent thinking high street banks never or rarely require a director to put their own assets down as collateral.

Personal guarantees are evidently opaque and Britain’s entrepreneurs do not understand the risks. But what does this mean for the British business owner?

There were five million small businesses in the UK in 2015. This means that more than two and a half million business owners potentially secured a loan against their own bricks and mortar without realising it.

This introduces huge risk across Britain’s SME community and is counterintuitive to the broader drive in the UK for transparency and the exposure of hidden risk throughout the financial system. Considering that one in five business owners think that a personal guarantee means personally guaranteeing that a loan will be repaid on time, to the best of their ability; transparency is clearly lacking.

Moreover, personal guarantees were designed for a world where business owners were usually asset owners too. That’s no longer the case. The average age of a first-time home buyer is now 30 in the UK and 32 in London. The number of under-35s starting businesses rose by more than 70 per cent between 2006 and 2014, showing that there is a growing mismatch between personal assets and business ownership. Generation entrepreneur is very much generation rent.

Business owners in this position face securing the loans against the assets of others, meaning the homes and assets of family and friends are on the line and exposed to a misunderstood risk.

Can’t we do small business finance without them?

It is possible to operate a small business loan book without resorting to personal guarantees. The finance industry has to do more to support the backbone of our economy without the use of such perilous and costly measures.

The solution is not simply awareness. That risks fewer people taking the step to start a small business, if the threat is perceived greater than the reward.

Increased education around the dangers of personal guarantees must also be matched with a challenge to the existing system. Failure to take action could dampen the entrepreneurial spirit that forms the very foundation of the UK economy.

So what can be done differently?

Firstly, there has to be a change in attitude. Lenders should start from a position of trust, based on a thorough understanding of the business at hand.

Secondly, there are smarter ways for lenders to manage risk. Alternative finance firms willing to innovate in these areas can be confident in providing loans to small businesses without personal guarantees. This is because daily repayments generate more data and thus a more intelligent view of risk.

Thirdly, it is often the case that entrepreneurs are only looking for a loan to cover an emergency such as a broken oven. These are small loans to combat cash flow issues – and more often than not from family businesses that have traded for generations. Traditional finance is rigid in its rules while alternative finance can take a more human view of risk.

Ultimately, when 55 per cent of business owners don’t know what a personal guarantee is, 61 per cent don’t realise how far-reaching the liabilities are, and only 8 per cent realise how inescapable they are, the conclusion must be that they are not fit for purpose.