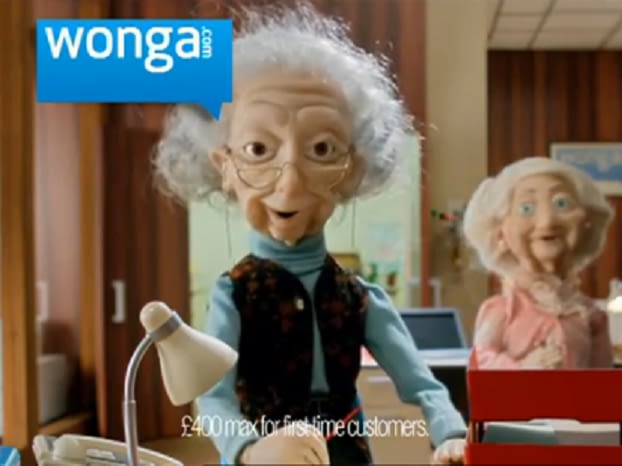 Ed Miliband will announce today that payday lenders would face additional taxes if Labour is elected in 2015.

Labour estimates the payday lender tax would raise approximately £20m each year via either a 1% levy on a lender’s balance sheet or a 10% tax on profits.

The revenue raised would be used to support rival credit unions, which charge significantly lower interest than payday lenders.

The tax on payday lenders would come on top of fees paid by all financial firms.

Miliband will say today that the aim is to help those in “desperate need” because of the squeeze on living standards – those who are therefore more likely to take out crushing debts.

The Labour leader will say the country is suffering from a “personal debt crisis” and highlight that one in three people who take out payday loans do so to pay heating bills for their homes.

“The prices families have to pay keep on rising faster and faster than the wages they are paid,” he is set to say today in London. “For too many families the end of the month is now their own personal credit crunch.”

The government currently has £13m a year to expand credit unions, which are non-profit.

Credit unions have a maximum interest rate of 26% annually, compared with the 4,000% interest charged by some payday lenders.