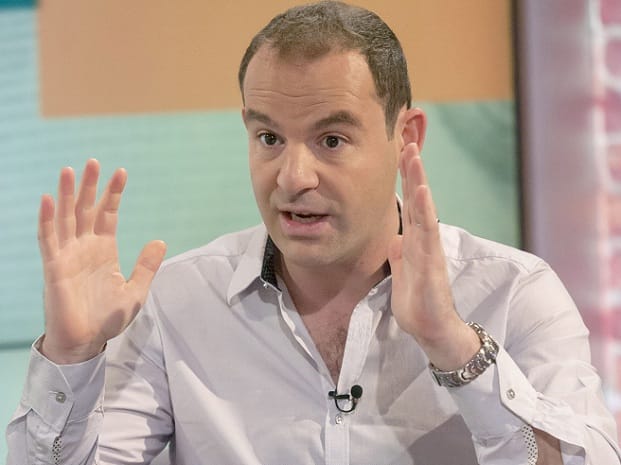 Martin Lewis, the founder of MoneySavingExpert.com, has said that payday lenders are in effect “grooming” children into taking out payday loans in the future.

He said that payday lenders’ adverts should be banned from kids’ TV channels as one in three children aged under 10 were able to repeat payday loan advert slogans when asked.

Lewis was addressing an MP committee held yesterday to investigate the conduct and regulation of payday lenders.

Wonga, Mr Lender and QuickQuid were the companies called by the committee. Wonga co-founder Jonty Hurwitz quit just hours before the committee began.

Lewis told the Business, Innovation and Skills Select Committee: “I think we are in danger of grooming a new generation towards this type of borrowing.

“And if you think we’ve got problems now you wait until 10 years’ time.

“Grooming is the right term. We’re talking about a market that didn’t exist five years ago, and you’ve had people in arguing that this is how people like to use it.

He followed his comments with a statement that said: “The payday loan industry insists it is not targeting children, but our research shows that kids are being dazzled by catchy tunes and cute puppets.

“That’s why I’m calling on the Government and the Financial Conduct Authority (FCA) to intervene to restrict the nature of the ads and impose an outright ban from them appearing on kids’ TV.”

Wonga boss ahead of MP questioning: “We’re not perfect, but 99% of customers happy”