Home Business NewsBusiness Over half of working parents spending up to £1,800 a year unnecessarily on childcare as many unaware of unpaid parental leave rights 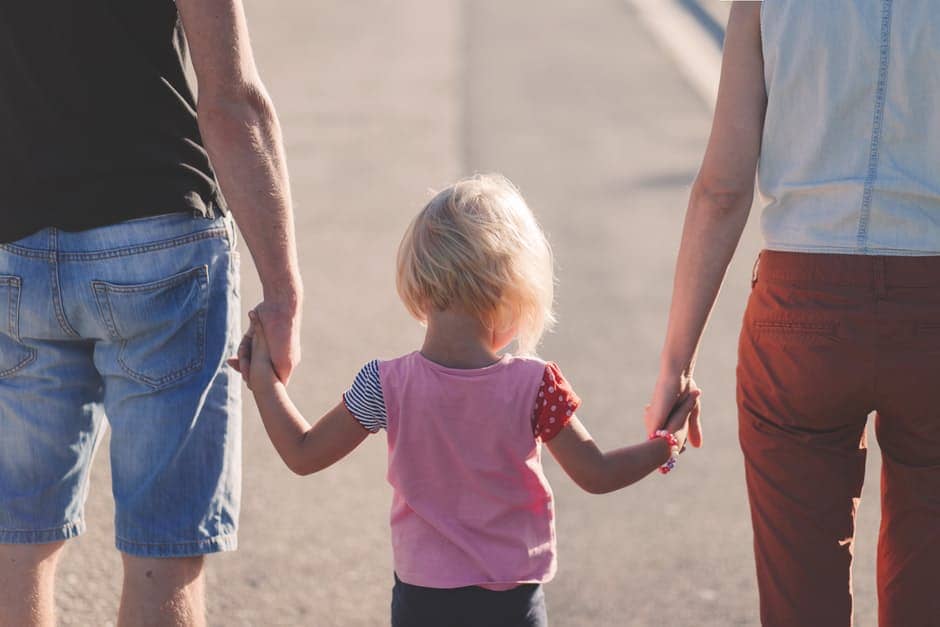 Over half of working parents spending up to £1,800 a year unnecessarily on childcare as many unaware of unpaid parental leave rights

57% of working parents could be spending up to £1,800 a year unnecessarily on childcare cover after research found that a staggering 41% are unaware of their legal right to take unpaid parental leave to care for their children and a huge 75% admit to never having taken advantage of this entitlement.

Research also found that a further 27% will be splashing out this Summer on holiday club fees of up to £800.

Unpaid parental leave is available to any employee who has been with the same employer for a year or more so parents can take more time off to care for their child, in addition to their agreed annual holiday leave.  It can be taken for up to four weeks a year, in blocks of one week, to a maximum of 18 weeks for each child before they turn 18.

The research by employment law specialists, Crossland Employment Solicitors, polled an equal split of 1,500 working fathers and mothers with children under 18 and who have been with the same employer for at least a year.

Nearly half unaware of their rights

The findings revealed that nearly half (45%) of workers aren’t even aware of how many weeks they are entitled to take off each year under unpaid parental leave.

More mothers (33%) than fathers (18%) have exercised their right to unpaid parental leave yet overall, take up of this entitlement remains low at just 25%. Interestingly, only 6% of working parents have taken shared parental leave.

Parents will be leaning on friends & family this Summer

A significant lack of awareness around unpaid leave means a huge 41% of working mums and dads will be leaning on friends and family this Summer for childcare cover while 27% will be spending up to £800 on holiday clubs, alone.

For the entire year, 57% will spend between £50 and £450 a week on childcare from nannies, nurseries to ‘after school’ clubs, which works out to a saving of between £200 – £1,800 a year for parents that exert their right to four weeks unpaid parental leave a year.