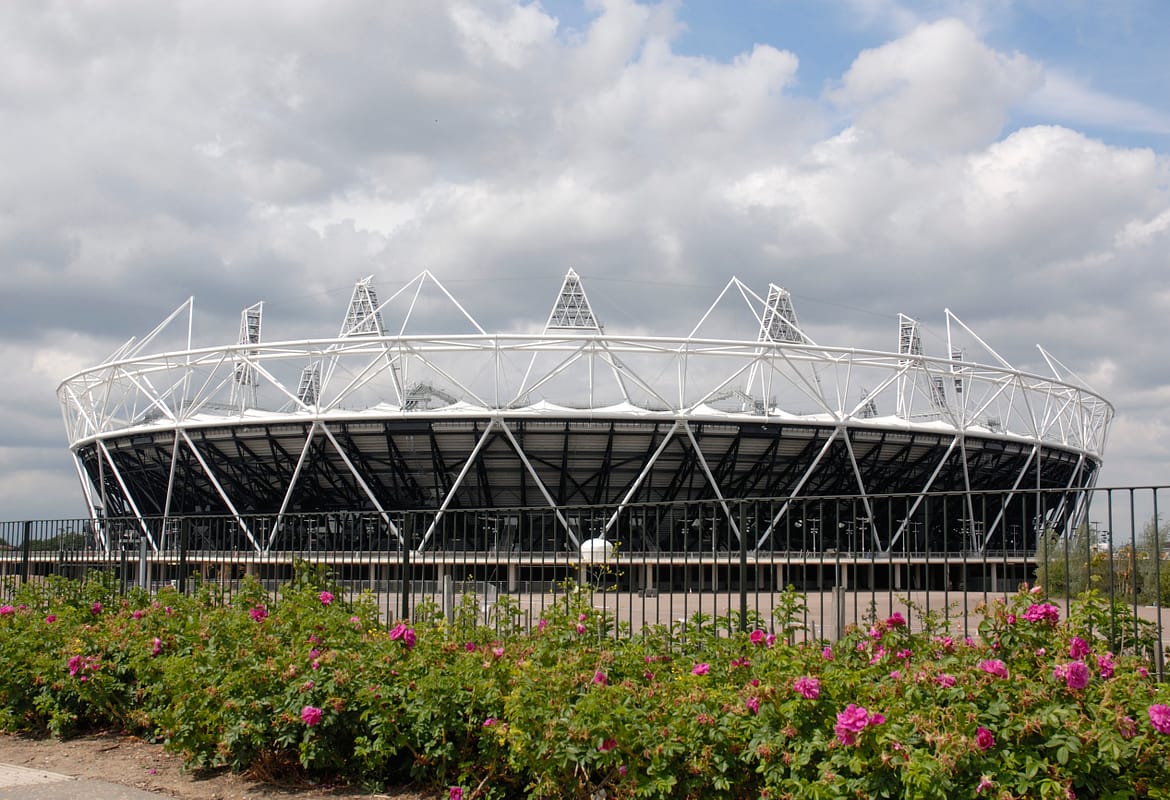 Will the stadium be ready by next year?

The Olympic Stadium is being investigated after London mayor Sadiq Khan questioned the cost of converting the stadium into West Ham’s football ground, with it expected to price at a massive £51m.

The modification of the London stadium which it’s currently known as was originally predicted at costing £272m but has now risen to £323m.

The reason behind the huge rise is said to be because of the movement of the seating, it was originally expected to cost £300,000 but it is actually going to cost a further £8m.

These seats have to be removed so the stadium is fit for use for athletics and concerts at the end of May 2017.

This move is also expected to take longer than once predicted. Originally it was supposed to take five days but engineers have said it will take a further fifteen.

Deputy Mayor Jules Pipe  told Sky News: “Last year the previous administration told the public that the costs had risen in total to around £270m. The new Mayor has now been told that cost will be over £320m.

“Understandably, Sadiq has ordered an investigation as to why those two figures are so wildly different.

“As the new administration at City Hall clearing up the mess of the previous administration, we need to make sure that the stadium runs on a sustainable basis and it is affordable to London.”